Summer is great for so many reasons: wearing shorts and flip-flops every day, going to the mountains, shopping farmers’ markets, free outdoor movies and lots of live music. Luckily, the Front Range is jam-packed with summer concerts — many of them FREE… our favorite kind!

To ensure you don’t miss out on any live music, we’ve created this Mile High Summer Concerts Guide. Concerts are sorted by day of the week and then by start date. All are FREE unless noted with a $. 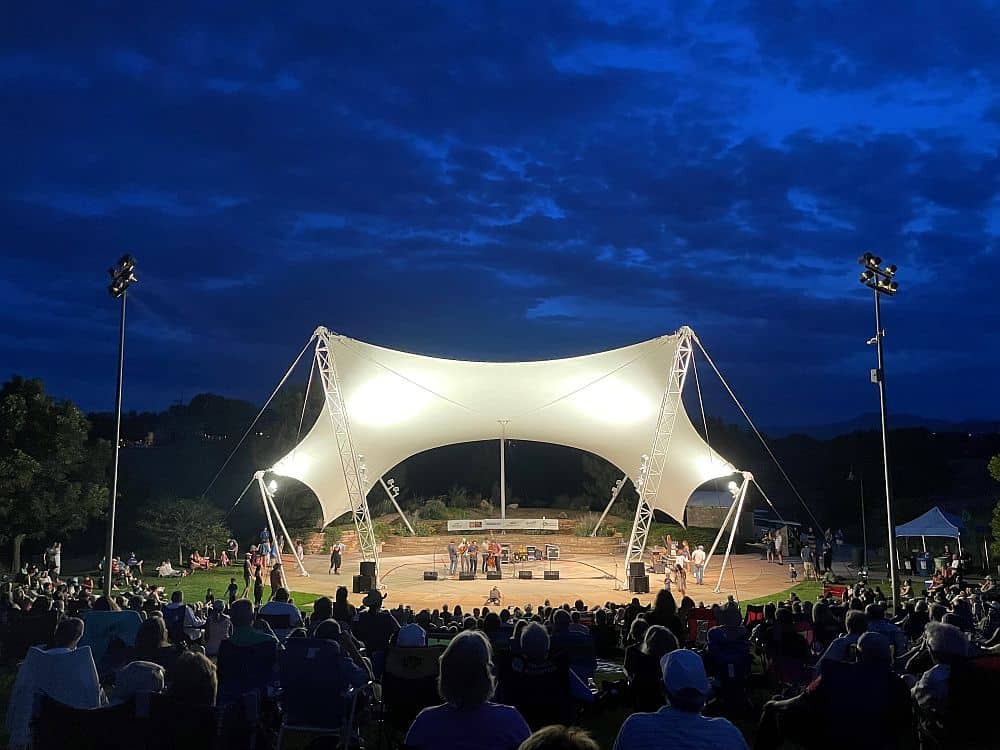 Note: Concert links below may NOT be live on MHOTC until a week before each specific concert series begins. Clicking on a link will take you to our event listing for details, including who’s performing, times, location, any restrictions (what you can and can’t bring) and other information.

As concert series start, we’ll add them to the list, so check back often. Let the music play!

A series of FREE concerts may be will be presented starting in May through October at Levitt Pavilion Denver. Concerts are interspersed between admission-based events, so vary by days throughout the season. Most start at about 6 p.m., though some rev up at 5 p.m. You’ll find the 2022 season line up here.