Story by Linda DuVal. When Horace Greeley exhorted young adventurers to “Go West,” its likely he never envisioned that a town named for him would become a hub of life on the northeastern plains of Colorado. Greeley may be most famous as home to the Greeley Stampede, a nationally ranked two-week affair that celebrates its centennial in 2022, June 24 to July 4. In case you are thinking of visiting Greeley any time of year, here are some insider tips on what to see and do and how to save. 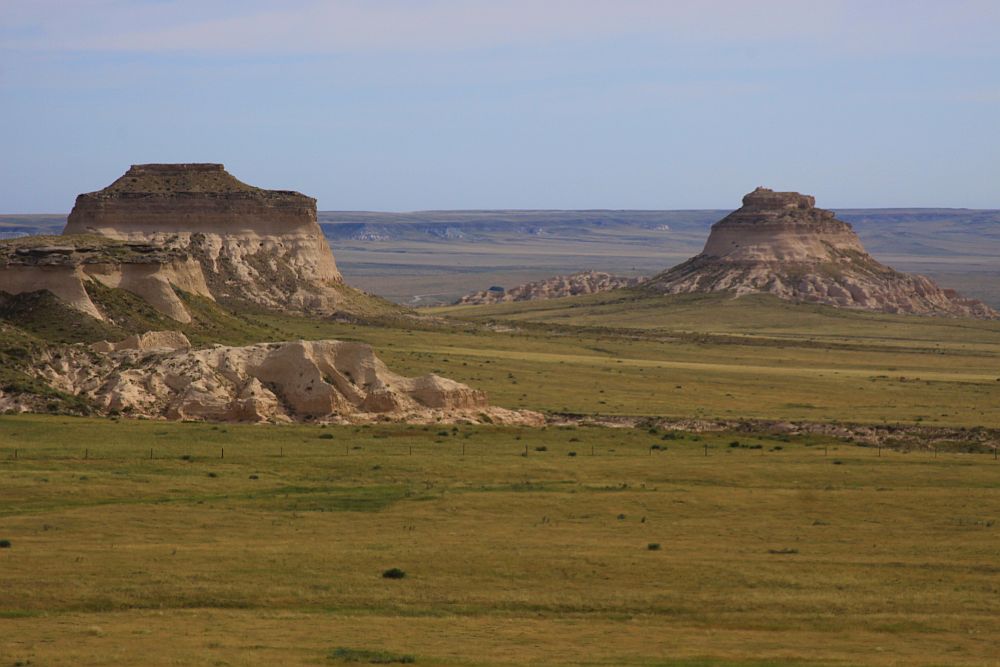 Outdoorsy types must hike or bike the Poudre River Trail, or spend half a day (or more) driving and hiking in the nearby Pawnee National Grasslands, where the prairie meets the sky and mountains are just a suggestion to the west.

It’s here that James Michener’s book, “Centennial” begins his history of Colorado, set among the buttes and rattlesnakes. The Pawnee Buttes are stunning geological features. If you hike there, watch out for rattlesnakes!

Because of the University of Northern Colorado calling Greeley home, there’s no shortage of arts and culture within the city. Check out the many art galleries and musical performances, including its own philharmonic in season.

Love music? Don’t miss the Friday Fest Concert series in downtown Greeley every Friday night in the summer (now through September 16). The final one will be a full-blown celebration of Mexican Independence Day.

If you’re in town on August 20, join the Monster Day celebration downtown, featuring all kinds of live entertainment, food and yes, you can dress up for it. A Greeley company called Distortions makes “monsters” for movie sets, thus the inspiration for the free event. They do demonstrations that will entertain the whole family.

In summer, check out the huge Greeley Farmer’s Market — a feast for the eyes as well as the tummy. The produce is fresh and very affordable. 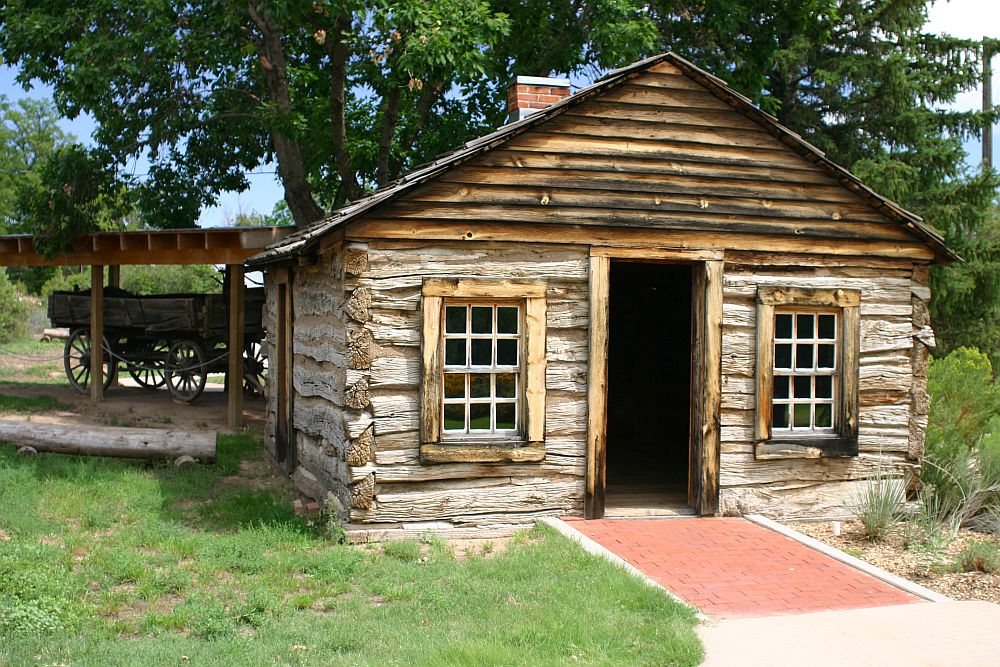 The town also is home to a variety of museums, the most elaborate of which is the Centennial Village Museum. This re-creation of a Plains town is gorgeously landscaped and includes some 60 structures, from granaries to Victorian homes, adobe houses to a church, representing the city’s settlement from 1860 to 1920.

A lot of people think the village was named for James Michener’s novel, but it wasn’t. It actually got its name because it was a bicentennial project, in 1976, that turned into a town treasure. Admission is affordable at $8 (adult), $6 (seniors 60+) and $5 (youth 3 to 17). 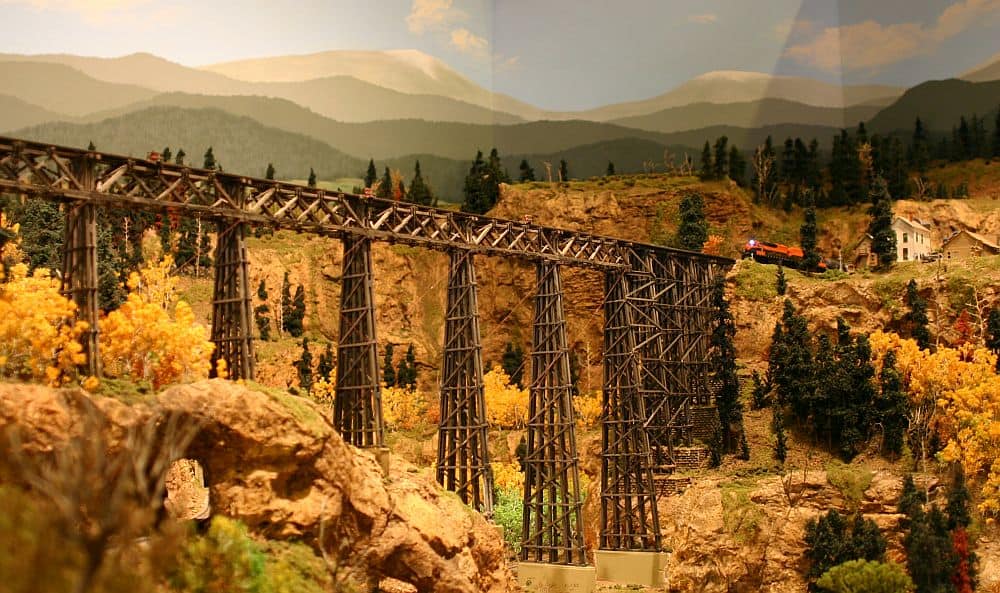 The Colorado Model Railroad Museum will delight railroad buffs and just about anyone who appreciates its artistic setting.  It calls itself “the most scenic, one-of-a-kind model railroad” and includes the opportunity to walk through a real caboose and “stroll along the mountain vistas and peek into a miniature world of wonder” of HO scale models that run along thousands of feet of tracks.

If you love the spills and thrills of live rodeo, don’t miss the Greeley Stampede, a nationally ranked two-week affair that celebrates its centennial this year, June 24 to July 4. It includes PRCA Rodeo events and big-name concerts (this year starring Brad Paisley). For rodeo and concert prices and times of events, visit the Stampede website. 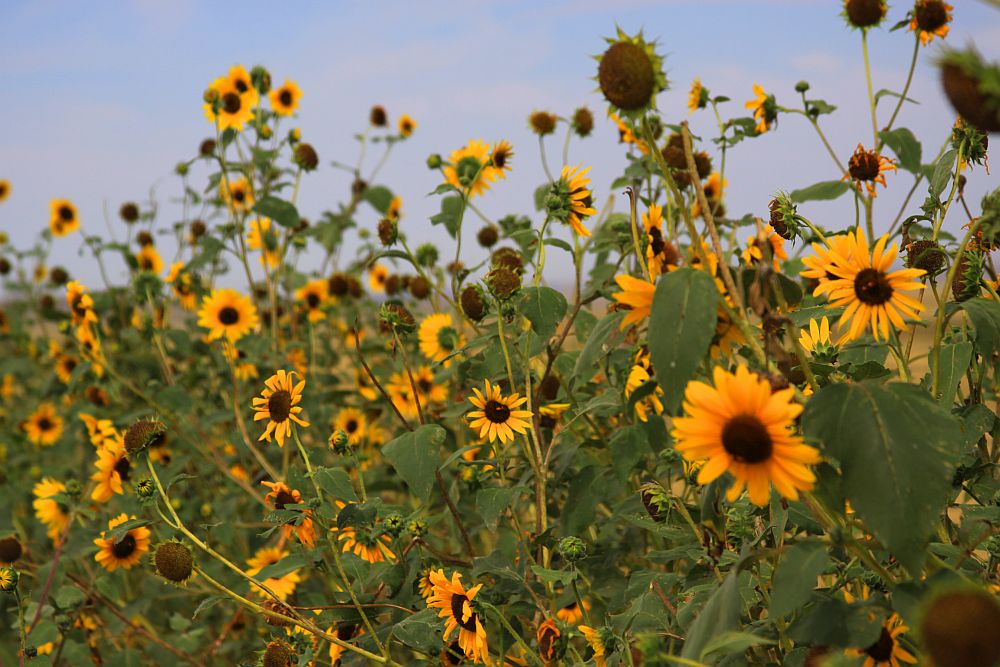 Restaurants range from brewpubs to ice cream shops. There are loads of mom-and-pop Mexican restaurants, but Alberto’s has long been known for its sweat-inducing green chile.

Kenny’s Steakhouse is locally popular for its good food and fair prices. Other ethnic cuisines also are represented, but the all-American steak rules on Greeley menus.

There’s a wide array of lodging available. MHOTC has a partnership with aRes Travel that allows you to search for the best deals on hotel rooms.

Go here. Then, type in your location (in this case Greeley, Colorado), along with check-in and check-out dates.

If you’re on a tight budget, consider camping. Camping is available at Island Grove Regional Park with 300 spaces, ranging from dry camping to full hook-ups, on its 145 spacious acres.

“48 Hours” is a series of easy getaways within driving distance from Denver. Linda DuVal is an award-winning travel writer and former editor at the Colorado Springs Gazette.