For free concerts, RSVP is encouraged, but not mandatory. They will accept walk-ups as long as the venue has capacity. You can reserve tickets at LevittDenver.org. 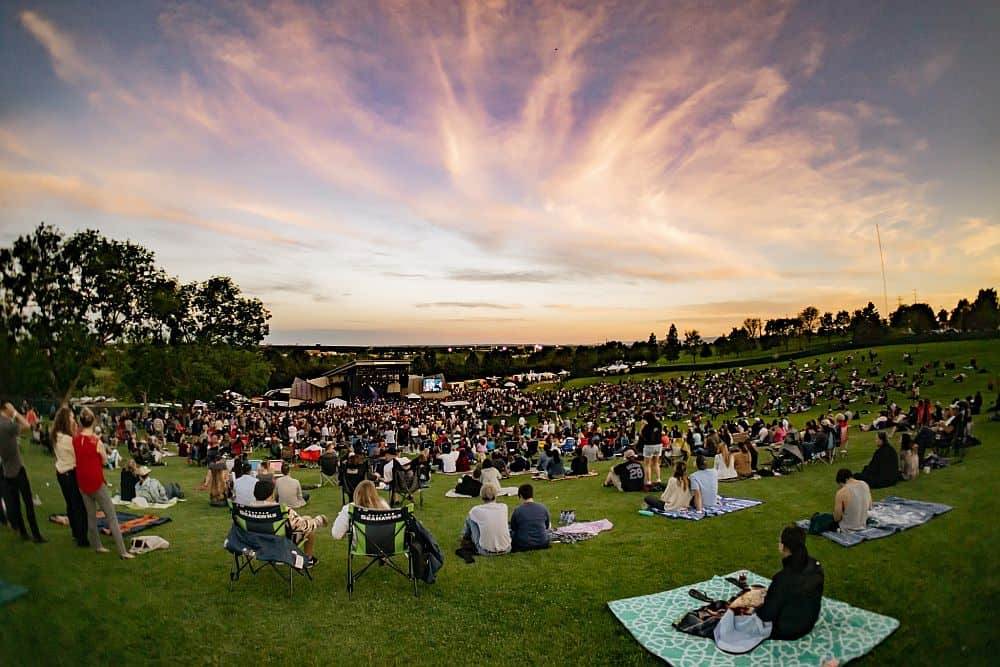 The Pavilion normally can accommodate up to 18,000 people in its open lawn setting for free concerts and is located in Denver’s Ruby Hill Park. Concert-goers are encouraged to bring blankets and lawn chairs.

Each show usually gets going around 6 p.m. (though some start at 5 p.m. so do check the Levitt calendar) and runs until about 10 p.m.

May 27 — Gasoline Lollipops with Jimbo Darville & the Truckadours

May 28 — The Polish Ambassador

July 3 — The Altons with Wes Watkins

July 8 — The Suffers with Adiel Mitchell

July 22 — Reckless Kelly (with The Barlow)

August 5 — Head For The Hills

September 11 — The Band of Heathens