Going to the movies is just a given in the summer for families looking for blockbuster fun, especially in an air-conditioned theater or, better yet, under a beautiful Colorado evening sky. The number of summer film series keeps growing and it can be a challenge to keep track of them all. The following round-up of flicks being screened, indoors and outdoors, should be helpful for friends and families planning summertime activities. 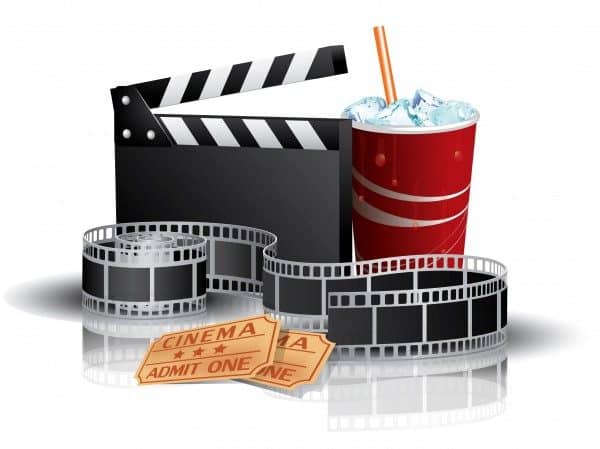 Most of the films are your typical family fare, namely animation and comedy — usually G- or PG-Rated. (Parents, be ready for lots of Wreck-It Ralph and dragons!) Not just for kids though, some line-ups include classic pop culture films from the 80s and 90s for adults.

Many offer family-friendly activities beforehand, so get there early. (Plus, the early bird gets the best seats. Don’t forget to bring chairs and/or blankets.) And, if you don’t pack your own picnic or snacks, most offer concessions for sale — everything from the usual movie snacks to beer and wine for adults.

Most are FREE — if not, totally cheap. Showtimes vary, usually in the morning (around 10 a.m.) for the kids and at dusk (about 8:30 p.m) for grown-ups and families.

Stapleton’s Movies on the Green (Denver) – Select Fridays at dusk from June 14 to August 9, Cost: FREE

Movies in the Park (Erie) – At dusk on June 15, July 13 and August 24 — plus, fun-themed activities prior to the start of each movie, Cost: FREE

Steamboat Springs’ Movies On The Mountain – Every Saturday at dusk from June 29 to August 31 (except July 27), Cost: FREE

Southlands’ Movies on the Square (Aurora) – Every Wednesday at dusk from July 17 to August 7, Cost: FREE

Film in the Park (Highlands Ranch) – Every Friday at dusk from August 2 to 16, Cost: FREE

Movies & Music in the Park (Golden) – Every Friday at dusk from August 2 to 23, Cost: FREE

The following “cheap” movies run year-round, but also make for another summertime option:

AMC Theatres – Every Tuesday, the theatre chain offers Discount Ticket Tuesdays to its Stubs members, all year long, Cost: $5 and up (Note: Membership for its basic loyalty program is FREE.)

Denver Mart Drive-In (Denver) – Every Friday, Saturday and Sunday shows double-feature from May 24 to September 1, Cost: $10 per person, kids (6 & under) are FREE

Tattered Cover Film Series (Denver) – The first Sunday of the month, see a classic film with critic Howie Movshovitz at the Sie FilmCenter at 1 p.m., Cost: $1