← Tons of Fun + Piles of Peaches in Lafayette
2022 Parade of Homes: Free In-Person Or Virtual Tours Of 49 Custom Homes →

Harkins Theatres is showing a classic film every week at a classic price with its Tuesday Night Classics film series. Relive your favorite films the way they were meant to be seen — on the big screen! The series can make for a fun, inexpensive night out with your spouse or partner. It’s just like being on a first date again for some couples, given many of the titles are from the 80s and 90s. 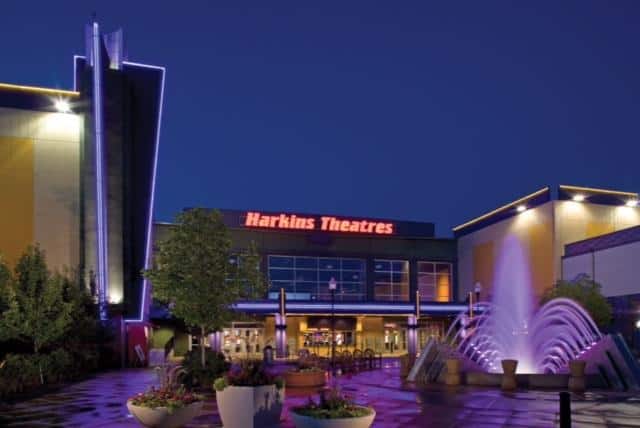 Or grab a group a friends and let them experience one of your all-time favorite flicks for the first time or relive your shared love of a classic flick. There are just so many ways to enjoy the low-cost film series with friends and family.

Many haven’t been shown on the big screen in years. As of now, the schedule runs through September 27.

Note: Harkins Theatres now offers encore showings for most of the movies on the following Wednesday and/or Thursday at the same low price of just $5.

Harkins Theatres has two locations in Colorado — Arvada and Denver.