← Save A Life! Make A Reservation To Donate Blood at Southlands Shopping Center
Get Free Helpful Consumer Action Handbook →

Frugal fashionistas have always known that Ross Dress For Less is the go-to place for name brands at low prices. The trick is that you have you to go often because inventory changes often. Plus, you have to be patient because it takes time to peruse all the racks for the best savings. We can report that Ross plans to reopen its Colorado locations on Wednesday, May 20 at 10 a.m. and shoppers should find major savings. 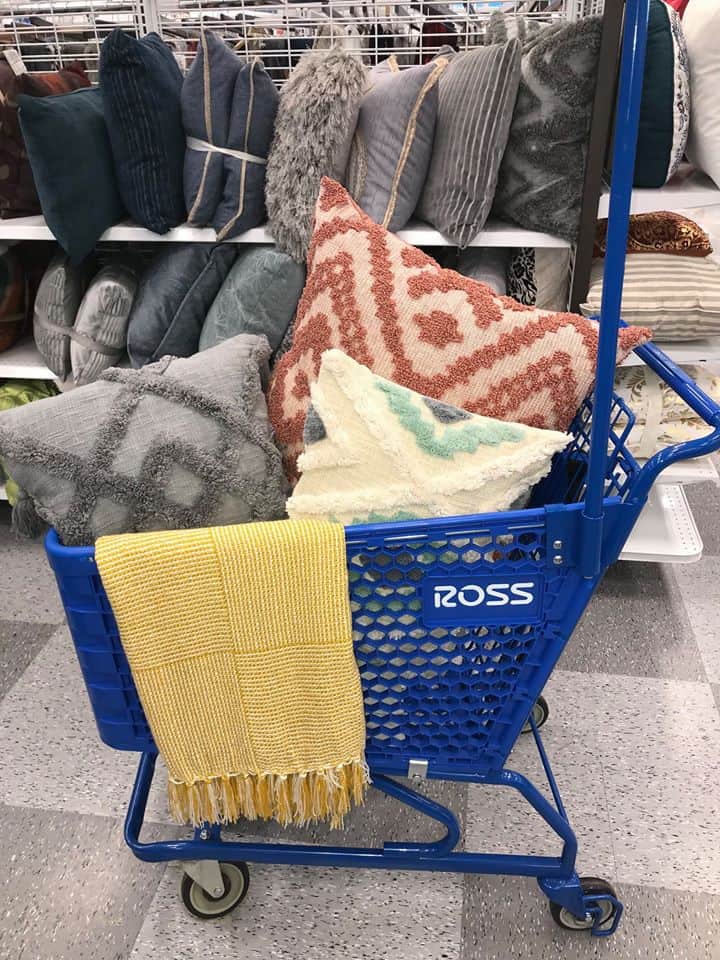 Here’s why: Obviously, many retailers that quickly had to close their doors to in-person shopping already had plenty of merchandise sitting on the shelves, as well as new shipments still scheduled to arrive.

As a result, many stores are bursting with new merchandise. And, when you have lots of stuff to sell, it means only one thing – clearance time. Great news for budget-conscious shoppers!

Ross is one of those stores with lots of merchandise and they need to get rid of it. Well, employees are letting the secret out on social media, as they prepare stores for reopening.

The big secret is that there will be plenty of merchandise marked down.

According to the Krazy Koupon Lady website, “Second-chance retailers like Ross dole out markdowns based on how long a product has been on the shelves. Generally, something that’s been at Ross for 4 weeks gets discounted 50% from Ross’s first listed price and 70% off after 6 weeks. The cheapest clearance price you’ll ever find is $0.49. Since it’ll have been 8 weeks since Ross stores closed, look for plenty of deals in that 70% and higher discount range.“

They simply need to get rid of all those unsold items. Employees have been posting that most of the store inventory (more than 75% of items in-stock) will be at clearance prices, with many items being marked down an additional 50% to 70% off.

Of course, because of newly-implemented policies, you’ll have to be early and patient, as the number of shoppers allowed in will be limited.

Important: Be aware of their return policy, as many retailers have stopped all returns. As a result, make sure everything in your cart is what you truly want. Otherwise, you may be stuck with it and also a very large bill.

Store hours will be from 10 a.m. to 7 p.m. daily, with a special hour dedicated to seniors (55+) and those at greater risk on Tuesdays starting at 9 a.m.

There are 20 locations in Colorado. Check here for specific store hours and any updates.