Independence Eve is returning to Civic Center Park on Sunday, July 3, 2022, for the first time in two years. Gates will open at 4 p.m. for this FREE, family-friendly event. Local musicians including Dragondeer will perform starting at 5 p.m. Then, the Colorado Symphony takes the stage around 8:15 p.m. with a star-spangled concert featuring special guest Sierra Boggess (originated the role of Ariel in Disney’s Broadway musical The Little Mermaid). 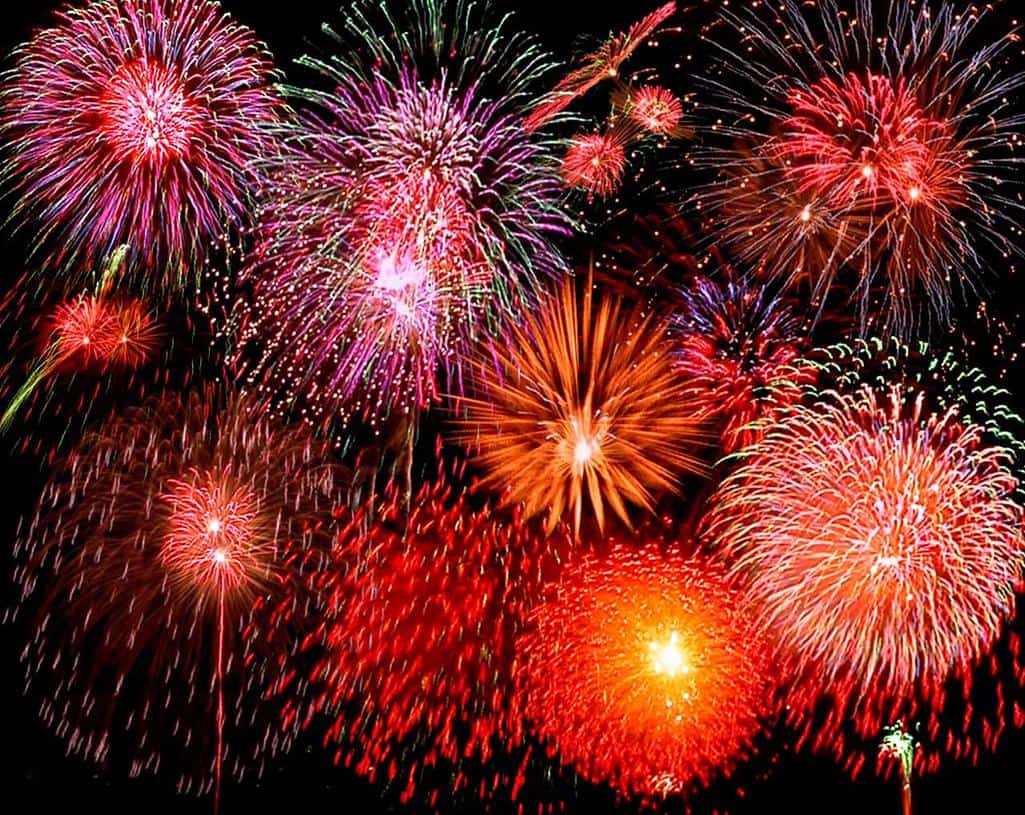 About 9:30 p.m. fireworks will be launched from the roof of the City and County Building.

Food trucks will be available on-site. No outside beverages will be allowed. Non-alcohol beverages and alcoholic beverages sold on-site. You can bring your own food as long as you follow the rules for coolers and bags.

New this year: The park will be fenced to ensure the safety of attendees and individuals will be subject to a security screening at all designated event entrances.

Entrances will be located near 14th Ave and Broadway, Colfax and Broadway and near the Seal Pond on the north side of the Park.

Balls or other sports equipment