Holiday parades abound this time of year, but the signature event for Denver is the 9NEWS Parade of Lights that takes place Saturday, December 4 at 6 p.m. See marching bands, dazzling floats, giant balloon characters and horse-drawn carriages illuminated with sparkling lights. Our spies tell us to expect an appearance by Santa Claus, himself. It’s likely to be chilly, so grab your hot chocolate, ear muffs and bundle up. 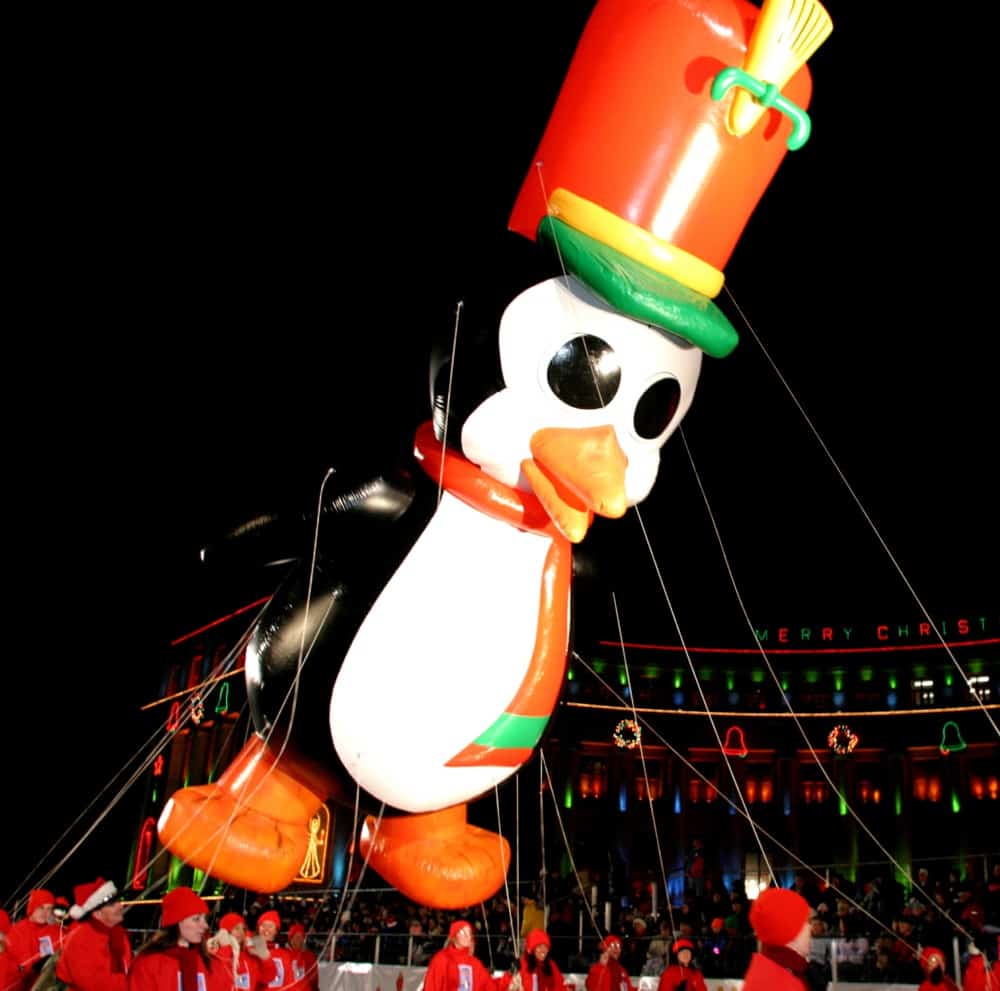 A limited number of VIP Viewing tickets (standing room only) will be sold for along the sidewalks on Bannock Street between Colfax and 14th Street.

To avoid parking hassles, take RTD Light Rail and/or the 16th Street FREE Mall Shuttle. Mall shuttles will NOT operate during the one-hour parade, but will be running before and after. RTD’s Light Rail H, F and D-lines will bring spectators directly to the parade route. However, during the parade these lines will be temporarily suspended on Stout and California between 14th and 18th Streets.