Add this to your “not-to-be-missed” calendar. Country superstars Garth Brooks and Trisha Yearwood will perform a live concert from their home recording studio, Studio G, on CBS (that’s KCNC, CBS 4 in Denver) on Wednesday, April 1 at 8 p.m. our time. Garth & Trisha: Live By Request! will include requests from fans. Inspiration for the performance came from a live show that Brooks performed from his studio last week, which attracted millions of viewers and caused Facebook Live to crash multiple times. 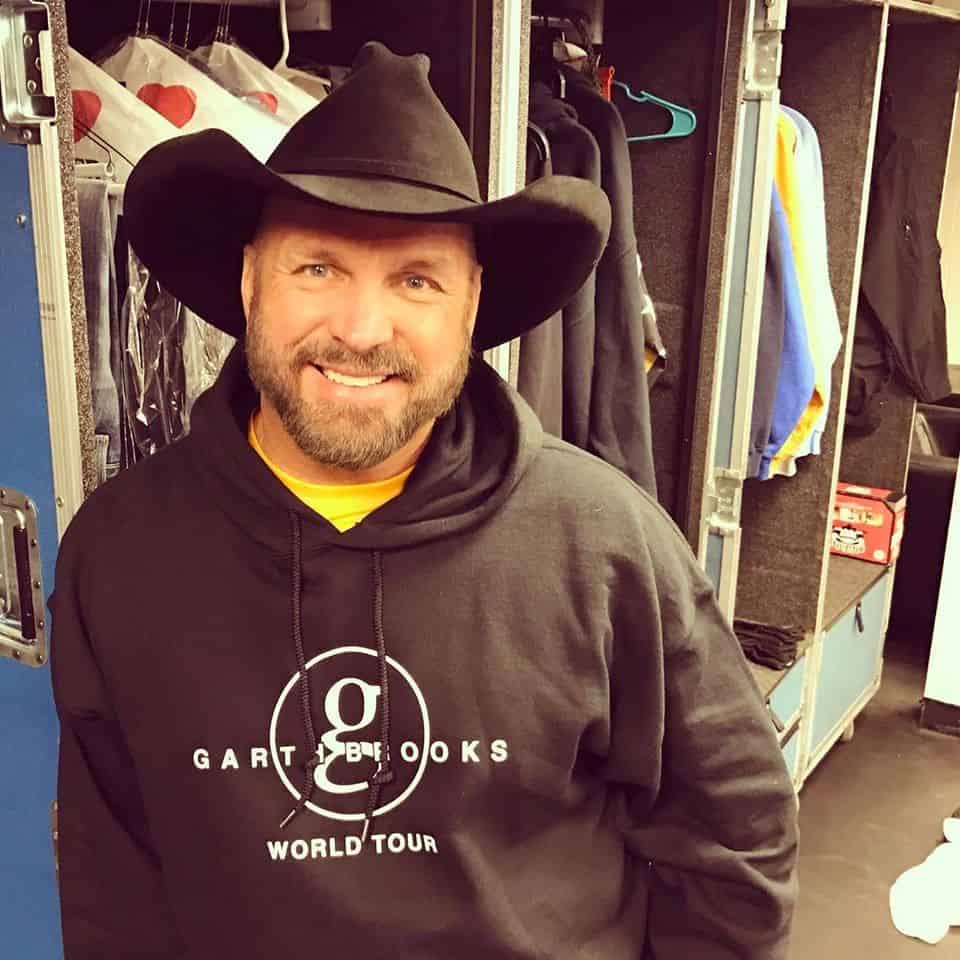 The pair will bring their unique blend of casual style, remarkable chemistry and shared love of music to a television audience, emphasizing the message that “we’re all in this together.”

“After we saw Garth and Trisha crash Facebook, we reached out to them about bringing this Studio G to a larger audience in a safe and exciting way,” said Executive Vice President of Specials, Music and Live Events Jack Sussman.

“With Garth and Trisha coupled with the power of broadcast television, anything can happen, making this an event not to be missed.”