← Want A Covid Vaccine? No Appointment Needed At 3 Sites. Here’s The Latest News You Can Use
S’mores On The Shore: A Night Of Tasty Fun At Aurora Reservoir. Limited Spots. Sign Up Now! →

Each day brings news of another restaurant or two or more that has decided to shutter or not reopen. Though this is a list that no one really wants to read, we feel it’s important to keep MHOTC readers up-to-date and we wanted to create a single page you could easily reference.

While we can’t do as comprehensive a job as our peers at Westword or BusinessDen, we can keep you informed of the larger or more well-known dining spots, be they chains or independent eateries, that won’t be dishing out your favorites any longer. 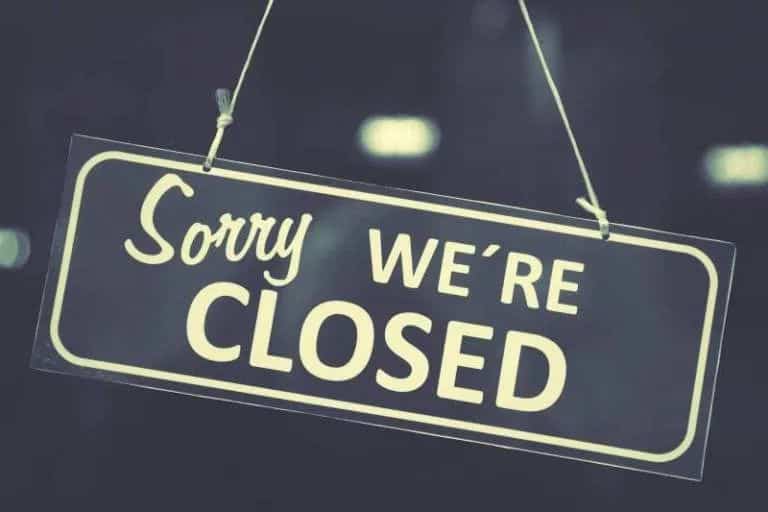 We’ll update this page as best as we can. If you hear of a place that’s closing or not reopening, drop us a note at info@milehighonthecheap.com.

Our list has the latest closures at the top, which will make it easier to update.

The Elm on Colfax.

Tooey’s Off Colfax in Denver.

Smashburger at Hampden & I-25.

The Mediterranean in Boulder.

Via Perla in Boulder.

Bar Louie at Southlands in Aurora.

Acorn at The Source in Denver.

Jacaranda at Rosetta Hall in Boulder.

Confit at Rosetta Hall in Boulder.

Leña on Broadway in Denver.

Public School 303 in downtown Denver (may reopen in future).

Great Northern on E. Belleview in the Denver Tech Center.

Landry’s Seafood House on I-25 in Englewood.

The Cereal Box in Arvada.

The Oceanaire Seafood Room across from the DCPA.

Morton’s The Steakhouse in downtown Denver.

The Market at Larimer Square