← Annual Fall Sale at The Tree Farm
Sonic Drive-In: 50% Off Shakes After 8pm →

If you’ve ever wanted to be in the movies, now’s your chance! First off, most have probably not heard about 4DX, right? The new cutting-edge technology movie theater opened at Regal Denver Pavilions, a few months ago. It’s the only such theater in Colorado. 4DX is widely considered to be the biggest innovation in cinematic technology to date. Developed in South Korea by the CJ conglomerate, the immersive cinematic experience presents the future of the movie industry. 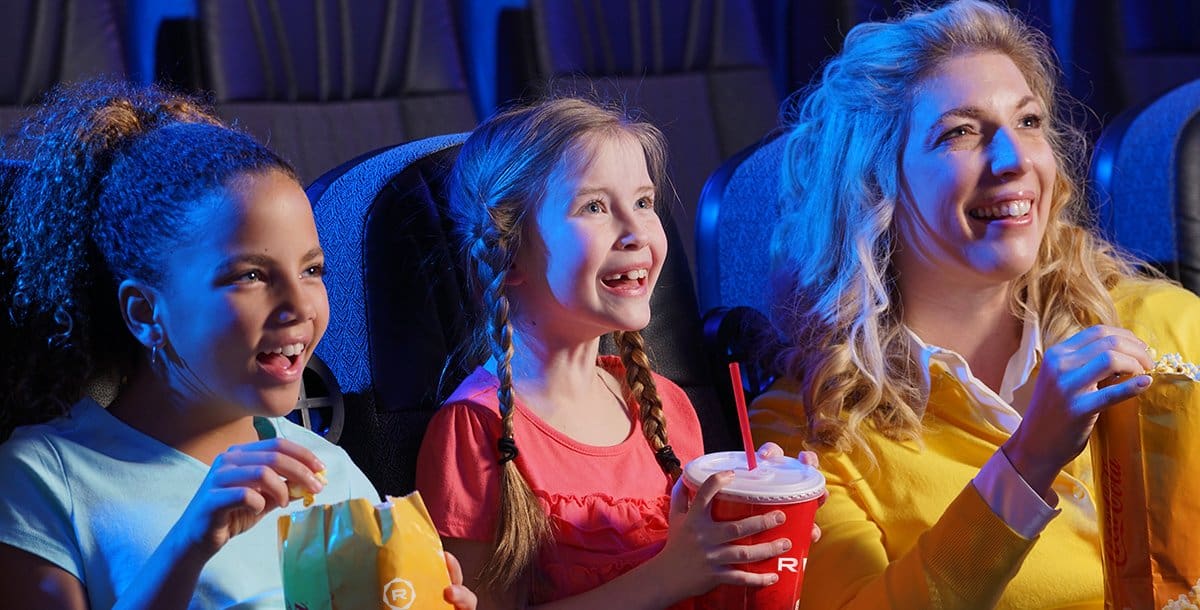 4DX equipped auditoriums employ motion-enabled chairs, which create strong vibrations and sensations. Plus, the theaters have environmental controls for simulated weather or other conditions, such as lightning, rain, flashing (strobe) lights, fog and strong scents.

Basically, you will experience everything happening on screen right in the theater…actually, right in your very own seat!

Because it’s such an immersive experience, there are the following safety guidelines:

Children should be seated near their parents or guardians.

No one is permitted to share a seat or sit on another’s lap.

Once the feature has started, remain seated at all times unless you are exiting the auditorium. If so, be mindful of the footrests to avoid tripping.

Do not stand on footrests.

Do not bring valuables into the auditorium without taking measures to ensure their safety and security.

Do not bring hot liquids, such as coffee or tea, into the auditorium and all cold beverages must be in a covered container that fits in the cup holder.

Do not eat or drink during intense scenes when the motion chairs will be most active.

Do not wear delicate clothing or any articles that may be adversely affected by the 4DX feature presentation effects.

Enjoy all of this summer’s best with the 4DX Best of Summer Series at Regal Cinemas, from Friday, August 30 to Wednesday, September 4. Tickets are only $10 each — regularly about $20.

Update: It appears The Lion King and Fast & Furious Presents: Hobbs & Shaw are excluded from the offer. Those tickets are at regular price. This information was not given to us, when we published the deal.

The only participating location in Colorado is Regal Denver Pavilions. There are 140 regular seats available per screening. However, at such a discounted price, seats are expected to sell quickly.