Just wing it at the Denver Museum of Nature & Science! The museum is showing the family-friendly film Wings Over Water in 3-D — narrated by Michael Keaton and produced by Denver’s own Chris Dorsey. The film tells the fascinating story of three amazing bird species — the Sandhill Crane, Yellow Warbler and Mallard Duck — with extraordinary footage of their fascinating behaviors. 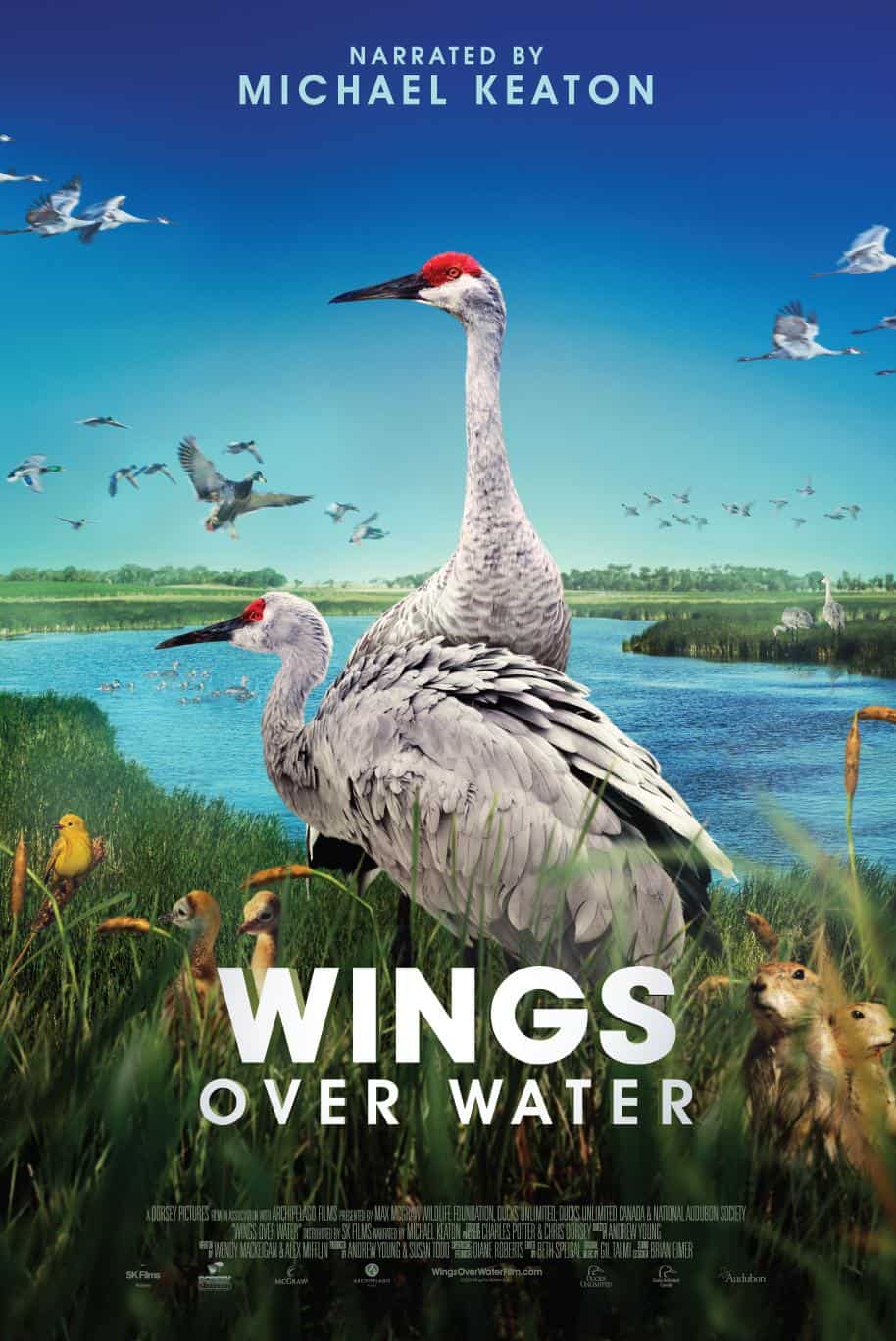 As the glaciers retreated at the end of the last ice age, they left an astounding gift of connected rivers, lakes and wetlands across the heartland of North America.

Today, these largely unknown water highways remain an oasis for wildlife, from the herds of bison that still roam part of the Great Plains to the swaying grasslands, wildflowers and vital honeybees that pollinate our crops and especially for the millions of magnificent birds that migrate along these “flyways.”

The film promises to be a fun and informative experience for families — even more so because it’s in 3-D.

For more information about the documentary and to purchase tickets, visit dmns.org.

Our friends at the Denver Museum of Nature & Science have generously given us tickets to give away to MHOTC readers.

Five (5) lucky readers will each win a Family 4-Pack of tickets to see the film. Even better, the passes include admission to the Museum.

To enter, let us know why your family loves the Denver Museum of Nature Science by commenting below.

You must be a Colorado resident and also a subscriber to MHOTC’s daily e-newsletter. (If you don’t already subscribe, sign-up here. It’s a must for every bargain hunter in Colorado!)

The deadline to enter is Tuesday, May 3 by 6 p.m. Winners will be randomly selected and contacted by e-mail accordingly.