The promo code is now working. Direct from London’s West End, the Champions Of Magic team present incredible illusions with supercars, an impossible escape from Houdini’s water torture cell, a mind-blowing prediction involving the entire audience that has to be seen to be believed, levitation high above the stage and a finale beyond explanation. The tour features original magic that can’t be seen anywhere else, in an explosive show to entertain the entire family. 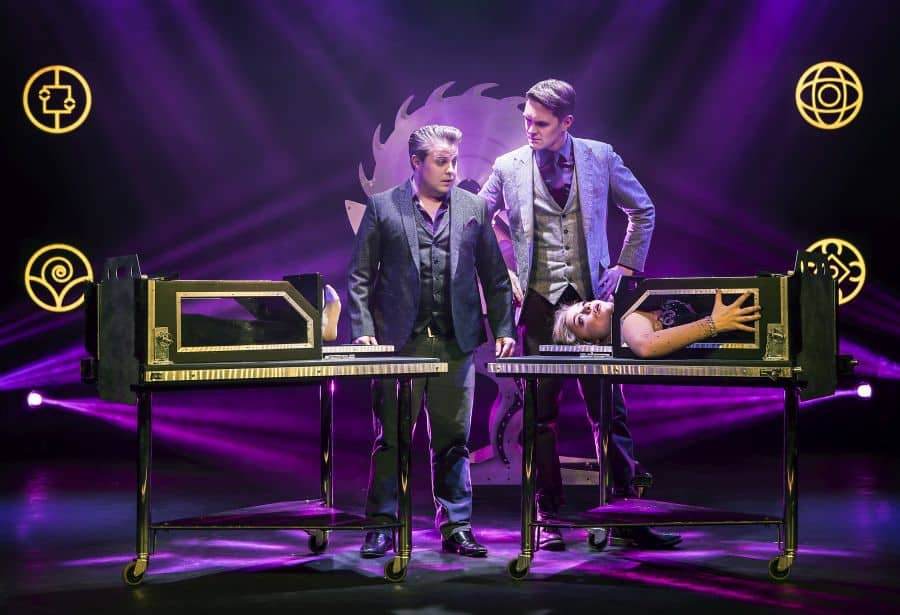 Witness the impossible, including disappearances, levitation, teleportation and a heart stopping finale, all presented with lighting and special effects to rival the biggest theatrical spectacles.

With more than 30 million online views between them and sell out performances around the globe, their skills have been featured on TV internationally with appearances on ‘Access Hollywood Live’, ‘The Next Great Magician’, ‘The Today Show’, ‘Penn & Teller: Fool Us’, ‘Good Morning Britain’ and ‘Caught On Camera with Nick Cannon’.

Broadway World described the cast as “five of the world’s finest magicians”, NBC called Champions Of Magic “the most incredible show” and Access Hollywood Live said “you HAVE to check them out!”.

Having been seen by thousands across the world, now is your chance to see why fans return to see Champions Of Magic time and time again.

The show plays at the Ellie Caulkins Opera House for five performances only:

One comment on “Ticket Deal! Champions Of Magic Comes To Denver”