So the Colorado Rockies won’t be taking to the fields any time soon — but here’s a little something to satisfy those spring dreams. Acclaimed documentary filmmaker Ken Burns announced on Twitter that he has arranged for PBS to make his documentary miniseries Baseball available for FREE streaming. Baseball was Burns’ ninth documentary, and it won the 1995 Primetime Emmy Award for Outstanding Informational Series. 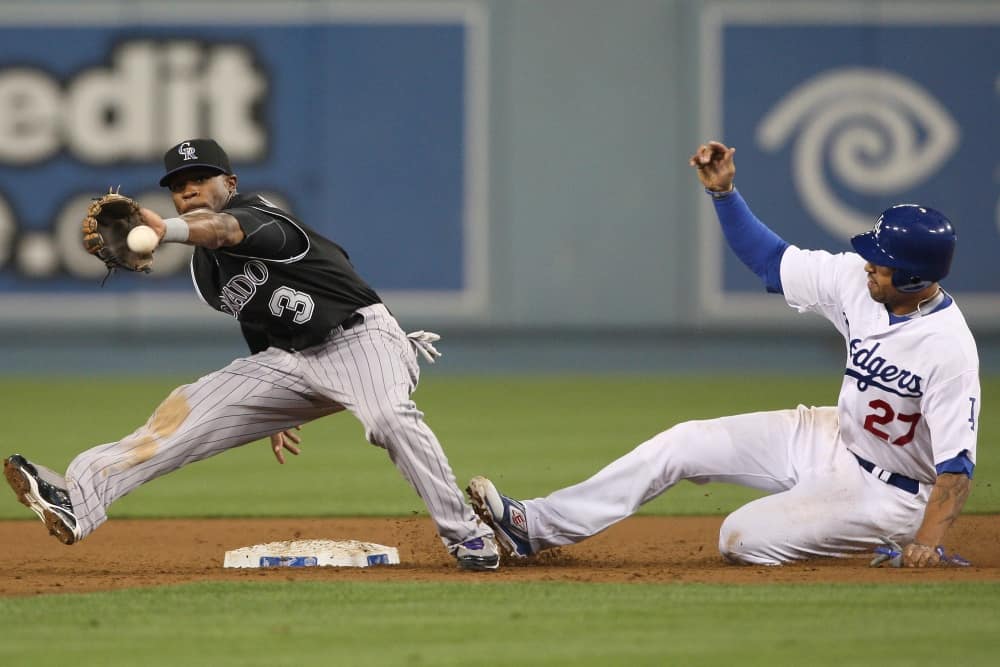 There are nine episodes in the mini-series, to represent nine innings. Each is about two hours long — so this might fill your evenings for a week or two, depending on how much free time you have.

You can make a big bowl of popcorn and hunker down alone or with your family.

The mini-series chronicles the history of America’s pastime from its beginnings in the late 1800s up through 1990 (it originally aired in the fall of 1994).

According to PBS, “The story of Baseball is the story of America. It is an epic overflowing with heroes and hopefuls, scoundrels and screwballs. It is a saga spanning the quest for racial justice, the clash of labor and management, the transformation of popular culture, and the unfolding of the national pastime. ”

How to watch the Ken Burns Baseball mini-series

To watch the series, you’ll need a smart TV or a streaming device like Roku or Amazon Fire — and to download the PBS app for that device.

You can find info about all the various apps here, or just locate the app through your device.

You can also watch via a browser window on a computer or smart TV — this is the link to the show.