It’s not often you can find blockbuster savings at the box office. And it doesn’t get any better than FREE? Denver’s Sie FilmCenter is partnering with Xfinity to give back to the community by making all of the theater’s programming complimentary for one day. It’s the perfect opportunity to check out the cool independent theater (and an independent film!) — especially if you’ve never been before. 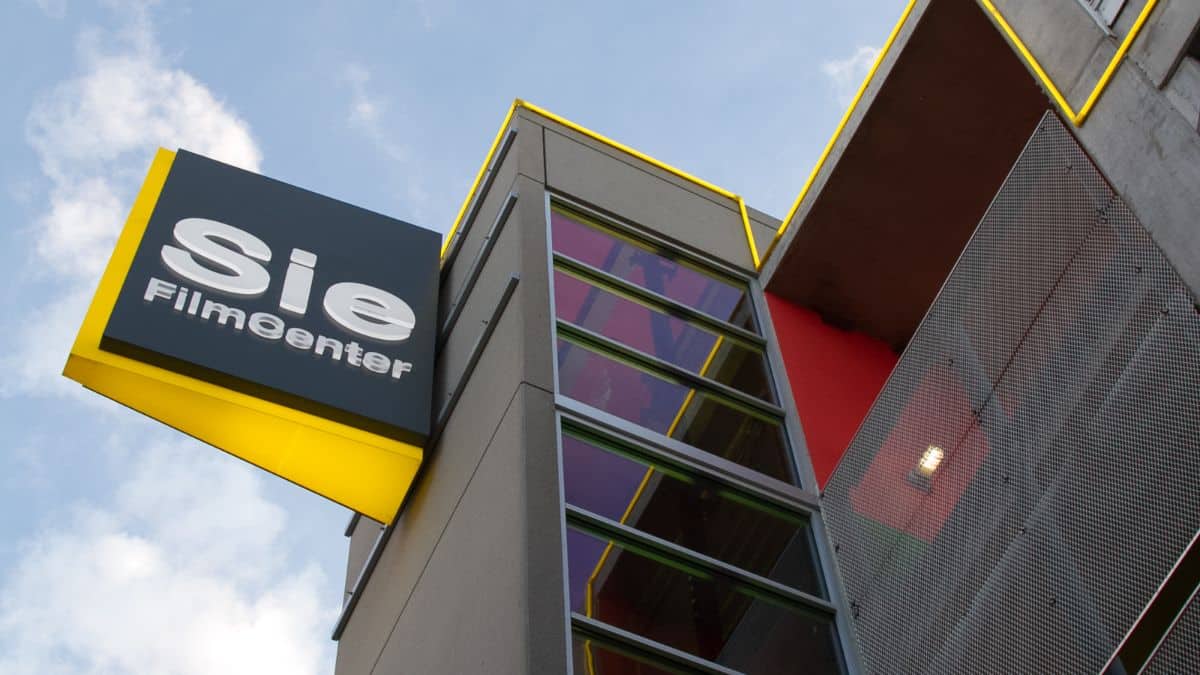 Limit two (2) tickets per person. Some screenings may already be sold out.

Tickets are available online. (Even better, there are no service or convenience fees.)

Walk-ups are welcome, too. (If get your complimentary tickets at the box office, remember, tickets may be unavailable for select showtimes — sold out!)

FREE parking is available in the garage located behind the Sie FilmCenter.

Four Samosas — “An unmotivated South Asian American rapper, along with three other first-time thieves, plans a heist on a grocery store owned by his ex-girlfriend’s father, in order to steal her wedding diamonds and disrupt her pending engagement.”

The Eternal Daughter — “An artist and her elderly mother confront long-buried secrets when they return to a former family home, now a hotel haunted by its mysterious past. Featuring a towering, deeply moving performance by Tilda Swinton, acclaimed filmmaker Joanna Hogg’s beguiling latest film is a brilliant and captivating exploration of parental relationships and the things we leave behind.”

The Inspection — “In Elegance Bratton’s deeply moving film inspired by his own story, a young, gay Black man, rejected by his mother and with few options for his future, decides to join the Marines, doing whatever it takes to succeed in a system that would cast him aside. But even as he battles deep-seated prejudice and the grueling routines of basic training, he finds unexpected camaraderie, strength, and support in this new community, giving him a hard-earned sense of belonging that will shape his identity and forever change his life.”

If you’re looking for a gift for the movie lover in your life, consider an annual membership to Denver Film. The membership has lots of perks and benefits, including FREE screenings, discounts and more. Plus, you can pay monthly — as low as $5.50 per month.