← Active Military & Veterans Get In Free To Colorado State Parks In August
Pay $25 For Sam’s Club Membership, Get $25 Back. Yep, That Makes It Free! →

Calling all cinephiles, film aficionados and movie lovers! Denver loves the arts and Denver Film is home to one of our city’s premier arts organizations. Since 1978, Denver Film has worked to promote film as both an art form and a civic forum. As the only nonprofit theater in Colorado, the organization is dedicated to engaging both its members and the general public in a lifelong relationship with film. 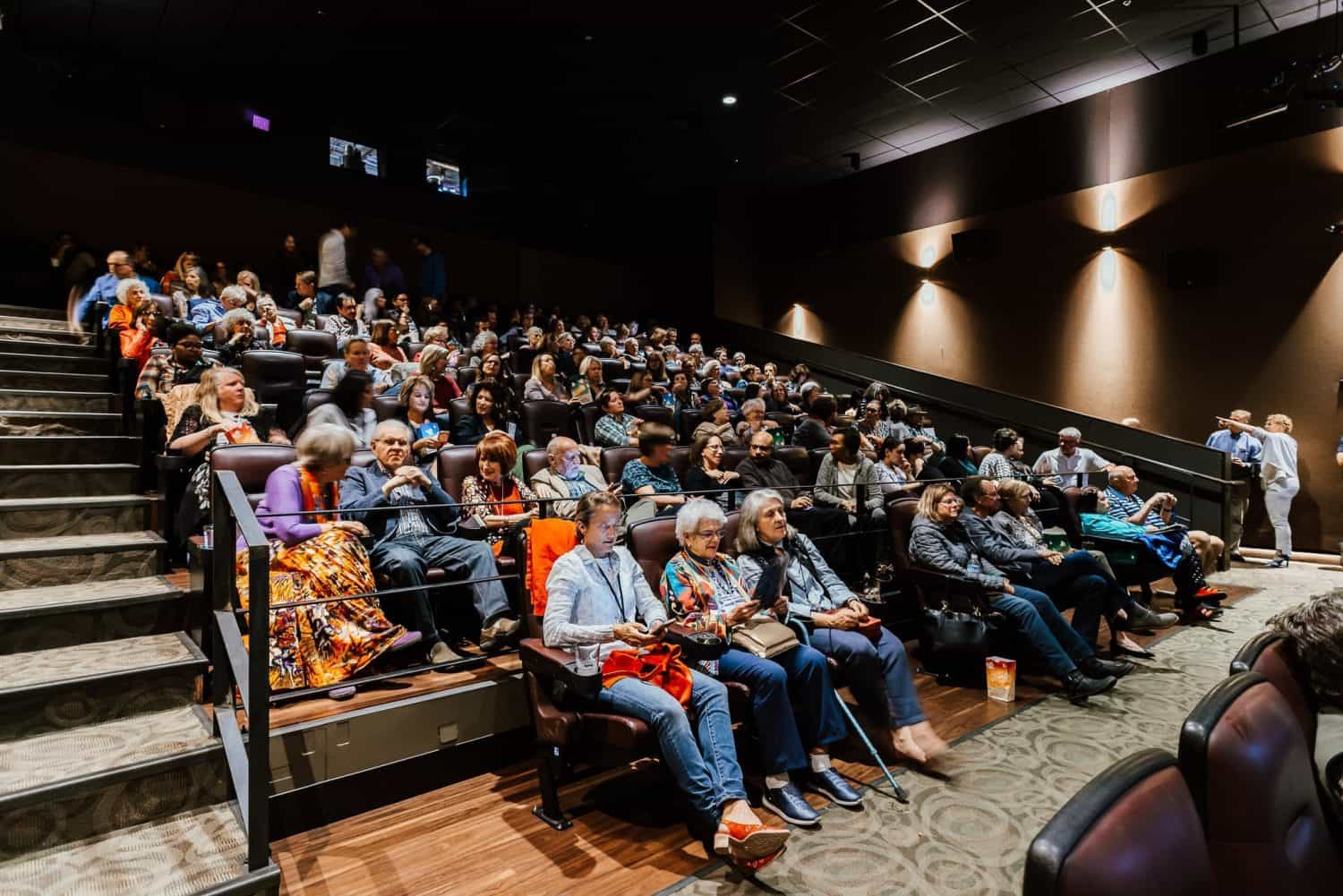 And there’s no better way to support an important local arts organization (and show your love of the movies!) than by becoming a Denver Film member.

From discounted tickets and all-day happy hour to early reservations and admittance at the beloved Denver Film Festival, there are many blockbuster benefits to becoming a member.

Membership benefits include the following:

Discounted Tickets — Members receive discounts on every regularly priced and matinee ticket all year round, including theatrical screenings at the Sie FilmCenter (including $5 Member Mondays), Denver Film Festival and Mini-Fests (such as CinemaQ, Women + Film and CineLatinx.)

If you attend one film a month at the Sie FilmCenter, you will have recouped the cost of your membership in savings from the discounted tickets alone.

Discounted Concessions — Members receive discounts on every popcorn, candy and soda purchase at the Sie FilmCenter.

Thankfully, Denver Film is making it “less dramatic” on the budget to become a member. Paying the annual membership fee upfront can be prohibitive for many frugal film fanatics. However, you can now break it down into more reasonable monthly payments.

The Sie FilmCenter is located at 2510 E. Colfax Ave. in Denver.

Student Discount — Bring a Student ID to the Sie FilmCenter box office to sign up for an annual Film Buff membership for only $35. (There is no monthly payment option for students.)

For more information on becoming a member, click here.

Let’s go to the movies!