It’s a new year and the calendar is starting to fill with plays, concerts, festivals and special events. There are deals to be had, as much as 50% off, and we’ve found them. Some of the newest offerings include discounted admission to the Denver Travel & Adventure Show (where you’ll find tons of travel deals) featuring the always popular Rick Steves, Lady Antebellum in concert and some St. Paddy’s Day bar crawls.

You can find real savings by buying through services such as Goldstar and Groupon. A few shows and special events happening late this spring or summer have early-bird discounts.

Here are some ticket deals I’ve uncovered to concerts, plays, festivals and more. 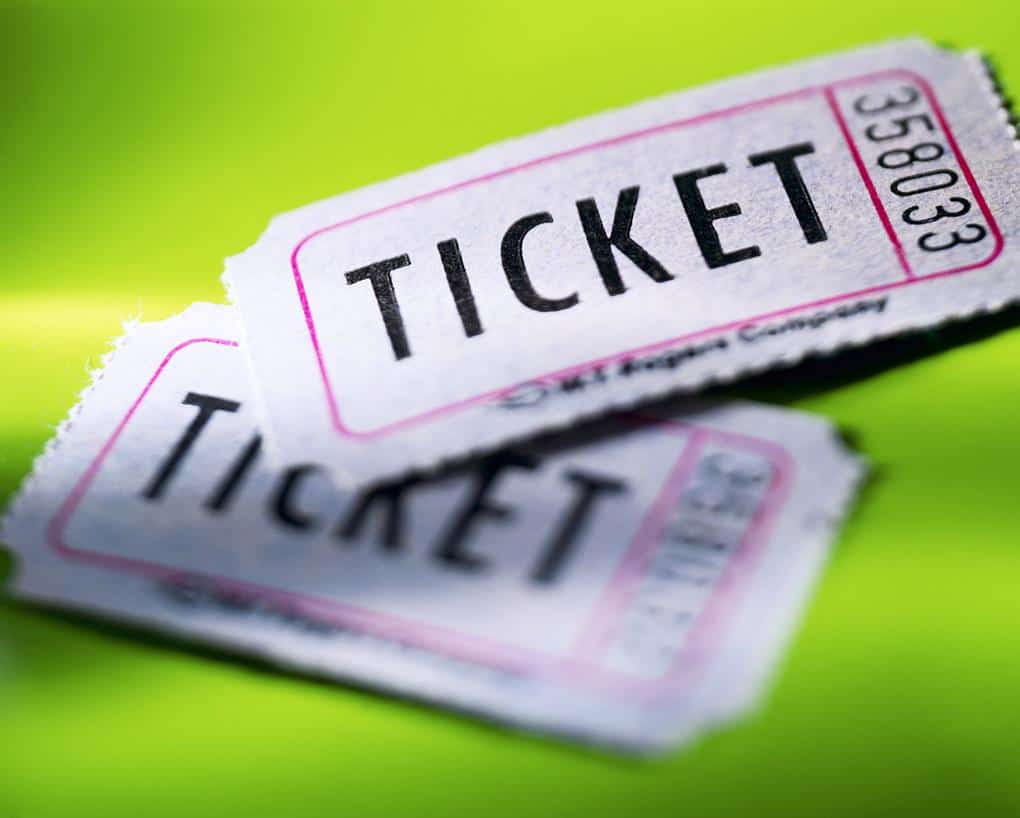 Celtic Woman — at Levitt Pavilion, May 24

Musical The Scottsboro Boys — at Vintage Theatre in Aurora

Provocative Speed The Plow — at The Bakery in Denver

Airness — at The Bench at 40 West in Lakewood

Scooby Doo! and the Lost City of Gold — at Paramount Theatre, May 21

For the latest deals on show tickets, check out our Half-Price Tickets page. It is updated in real time.