Since 1976, every U.S. president has officially designated February as Black History Month. This is a time to celebrate achievements by African Americans and for recognizing the central role of blacks in U.S. history. A number of events and performances are scheduled across the community. Here are some we could find. If you know of any we’ve missed, please drop us an email with details to info@milehighonthecheap.com. 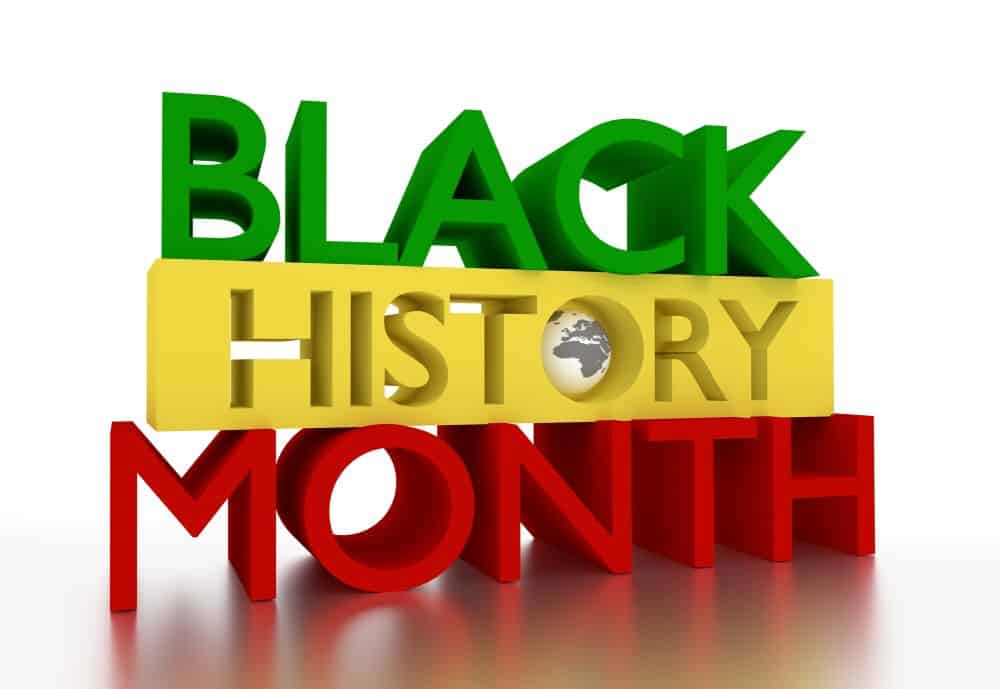 Black History Month Screening, 1 p.m. to 2 p.m., FREE
Boulder Public Library, 1001 Arapahoe Ave., Boulder
This will be a special, first-of-its-kind “themed” screening, featuring the work of Black directors as well as films that celebrate or examine the Black experience in the United States, including featuring extraordinary Black performers. The five films featured in this one hour program are favorites from the San Souci Festival of Dance Cinema’s archive.

Active Minds: Civil Rights Act, 1 p.m. to 2 p.m., FREE
Denver Central Library
The Civil Rights Act of 1964 was landmark federal legislation that outlawed major forms of discrimination against minorities and women. Take part in Active Minds and examine the act more than 50 years later and evaluate its impact on civil rights in the United States today.

Emerging Filmmakers Project Black History Month Celebration, 6:30 p.m. to 10 p.m., $5
The Bug Theatre, 3654 Navajo St., Denver
Night of poetry, music, and speakers beginning at 6:30 p.m., with films screening at 8 p.m. all to honor the artistic contribution of Colorado’s African American creators. Lineup includes “Love To A Fault” by Bryan Johnson, “BLACKFACE the story of nobody” by Michanda Lindsey, “Rise of the Avalanche: Revenge from the Shadows” by Antoine M Dillard and “TBD” by Rebekah Henderson. Tickets $5.

Talking With Kids About Race in Current Events & Children’s Media, 2 p.m. to 4 p.m., FREE
Sam Gary Branch Library, 2961 Roslyn St., Denver
How do we talk to the children in our lives about race, social justice and equity? In this discussion-based workshop, adults will explore their own messages about race and discuss strategies that engage children in meaningful dialogue. Facilitated by members of Denver Public Library’s Read. Awareness. Dialogue. Action. (R.A.D.A.) book discussion group, the gathering is ideal for parents, caregivers and educators. Drop in for a single event or attend the whole workshop series. A children’s activity, ideal for ages 3 to 8, accompanies each workshop.

As part of Black History Live Tour 2020, experience a portrayal of Rosa Parks by actor and scholar Becky Stone. Rosa Parks demonstrated how one woman through determination and strong will refused to give up her seat on a bus in Montgomery, Ala., in 1955. Her decision started one of the most significant pieces of American history: the Civil Rights Movement.

“There had always been an uneasy truce between black and white folks in the South. Emancipation granted citizenship to black Americans, but white Americans ended all progress by returning to slave-master protocol that was enforced by Jim Crow law,” says Stone.

“These laws went beyond segregation. They were designed to make black people feel inferior and whites, superior. By 1955, black Southerners had been oppressed as much as they could allow. They needed the right person to say ‘no more.’  That person was Rosa Parks.”

Performances are followed with question and answer with “Rosa Parks” and then with Becky Stone.

All performances are FREE unless otherwise noted.