First opened in 2014 under the name Coda Brewing Company, Ursula Brewery re-branded in early 2016 to allow for new growth, which included developing a diverse range of beers that include Belgian, German, and historical beers.  But don’t worry, their award-winning American ales are sticking around, too. 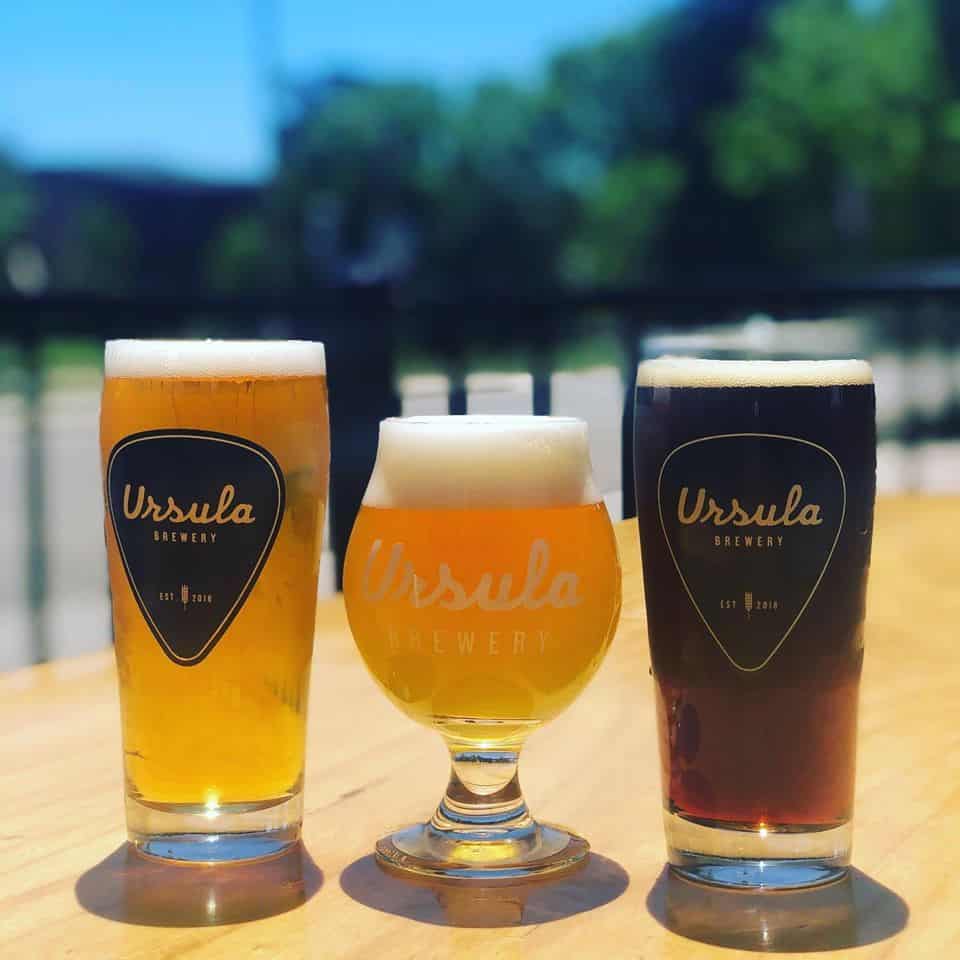 Ursula is often host to a variety of events, including everything from poker nights, food trucks, and more. Check out what they have coming up next through their Facebook page and website.

Here are some of their upcoming free or cheap events: