Join The Tesoro Cultural Center’s 20th annual Indian Market and Ceremonial Dance on Saturday & Sunday, June 5 & 6 from 10 a.m. to 4 p.m. Award-winning Native American artists sell their wares, demonstrate their crafts in a juried show and share their artistic traditions throughout the day in impromptu and scheduled demonstrations.,

Due to health restrictions, there will be no contest powwow in 2021. However, dancers and drum groups will share their heritage with Traditional, Shawl, Fancy, Grass and Jingle dance performances. 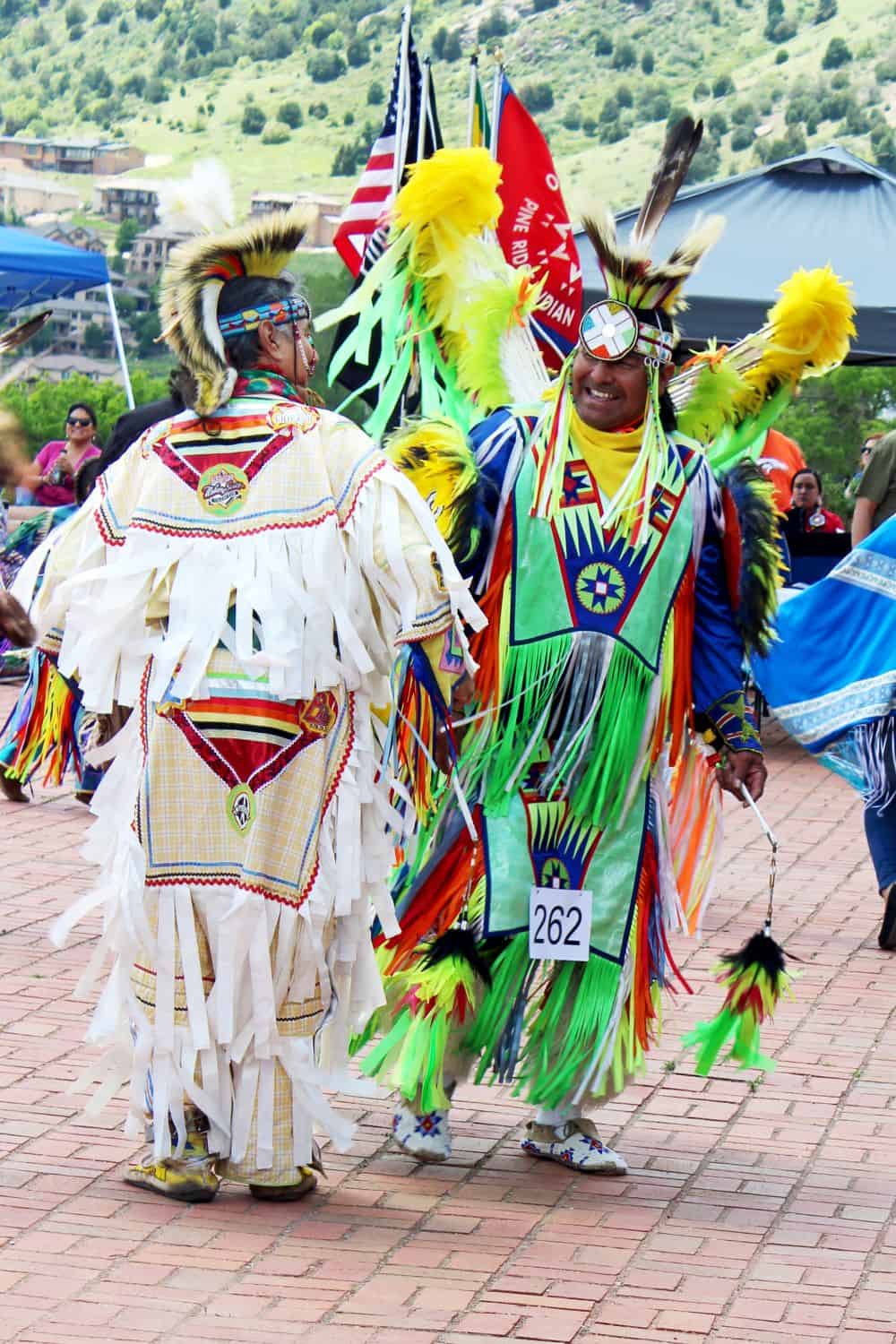 And, there will be live eagle and hawk demonstrations from the folks at HawkQuest both days.

The Southern Cheyenne Nation – displaced from their Colorado homeland after the Sand Creek Massacre in 1864 and since residing in Oklahoma – will return home to Red Rocks Country to preside over the ceremonies at this year’s Indian Market.

Alongside celebrations of art, dance performances and cultural heritage, Tesoro’s Indian Market honors outstanding American Indian veterans each year with an intimate, engaging ceremony to thank them for their service.

This year’s honoree is Vietnam veteran and nationally acclaimed artist, Harvey Pratt (Southern Cheyenne Nation). Pratt, alongside many other Southern Cheyenne, is a direct descendent of William Bent, founder of the original Bent’s Fort, and Owl Woman: a high ranking Cheyenne woman and daughter of White Thunder, a well-respected medicine man in the 1830s.

Admission is $10 for adults with youngsters under 12 FREE. You can buy tickets here.

Concessions are available, provided by Tocabe and The Fort. Proceeds support the Tesoro Cultural Center. Parking is FREE.