Add Disney to the list of major entertainment companies launching website to entertain the kiddos while stuck at home. Disney Magic Moments will be home to some of the best Disney content, stories and resources for kids, families and fans to fill their time. Enjoy Disney, Pixar, Star Wars, Marvel, and National Geographic with stories, videos, and activities. And it’s all FREE. 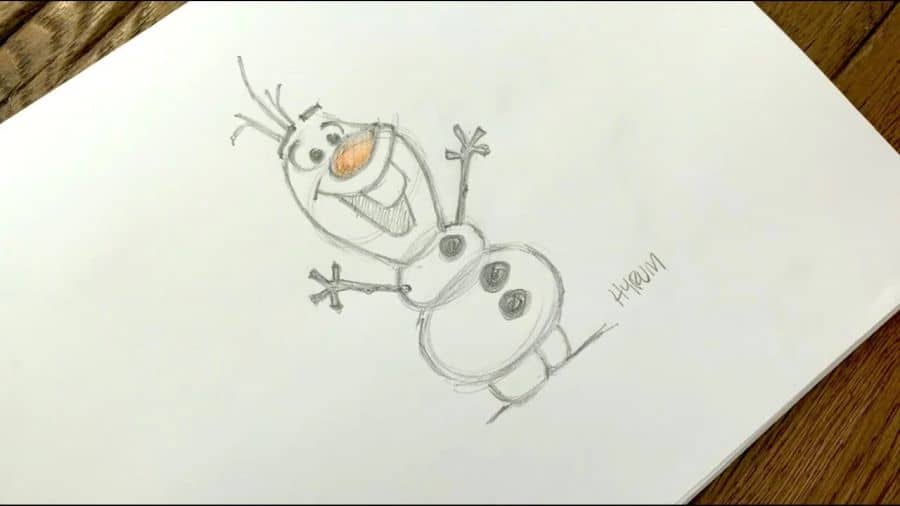 Some of what to expect includes:

In these special videos, animators from Walt Disney Animation Studios show fans how to draw their favorite characters from “Frozen 2.”

National Geographic is bringing its iconic storytelling and science-based educational and entertaining content to parents in a new world dealing with COVID-19. Leaning into the unique partnership between National Geographic Society’s education experts and Nat Geo’s ability to inspire, entertain and educate through storytelling, the company is offering parents an unparalleled destination — one their kids will like as much as they will.

“At Home with Olaf”

Disney Animation will be sharing an original animated content series, featuring 20 unique vignettes with dialogue provided by Josh Gad and directed by the supervising animator of Olaf from the first “Frozen” film. These will feature sweet moments with Olaf that celebrate his character’s optimistic way of seeing the world.

Nothing is as good as cozying up with a good book, and Disney invites you to join stars John Stamos, Ming-Na Wen, Jeff Goldblum and Yvette Nicole Brown every day as they share their favorite stories.

#VoicesFromHome: Everything Is an Instrument for the JAMMitors

Check out the JAMMitors, everyone’s favorite funky group of janitors-turned-percussionists. Normally this funky group of janitors-turned-percussionists would be sharing their syncopated sounds at Epcot using all sorts of different items they find around the park. Today, they are sharing their #VoicesFromHome — using pots and pans, trash cans and even an old tire!

Gather around with your family and watch this virtual ride through the timeless Disney Parks attraction, “It’s a small world,” a beloved favorite at many Disney parks around the globe.

Disney Channel “We’re All in This Together” Dance Montage

An exuberant song and dance montage from Disney Channel, set to its iconic “We’re All in This Together” anthem, encourages kids of all ages to get up and move, and to embrace self-expression and connection, hallmarks of the Disney Channel viewing experience.

On Mondays at 12:30 p.m., Disney on Broadway teaching artists will conduct 15- to 20-minute workshops based on in-person Broadway programming. The first workshop included music and choreography from “Frozen” on Broadway. Next up is “Newsies.”

Disney on Broadway Get Up & Go!

These videos include cast from current and previous Broadway shows teaching choreography to folks at home. Originally released in support of first lady Michelle Obama’s healthy living campaign, these videos focus on using dance and theater to support an active lifestyle. Obama intros some of the videos.

Virtual celebration of “A Goofy Movie”

D23, Disney’s fan club, has your 1990s nostalgia ready to go, hosting a virtual viewing party to celebrate “A Goofy Movie”‘s 25th anniversary with never-before-heard stories from members of the film’s cast and creative team, including director Kevin Lima; writer Jymn Magon; Jenna von Oy, the voice of Stacey; Disney legend and the voice of Goofy, Bill Farmer; and more!

Pixar in a Box

“Pixar in a Box” is a behind-the-scenes look at how Pixar artists do their jobs. You will be able to animate bouncing balls, build a swarm of robots and make virtual fireworks explode. The subjects you learn in school — math, science, computer science and humanities — are used every day to create amazing movies at Pixar.