Lights! Camera! Reopen! After months of being closed, Harkins Theatres‘ two locations in Colorado are about to roll out the red carpet again for moviegoers. Along with the state-of-the-art picture and sound, award-winning popcorn, and customer service that Harkins is known for, customers will notice the highest standard of health and safety protocols — as they reopen their doors. 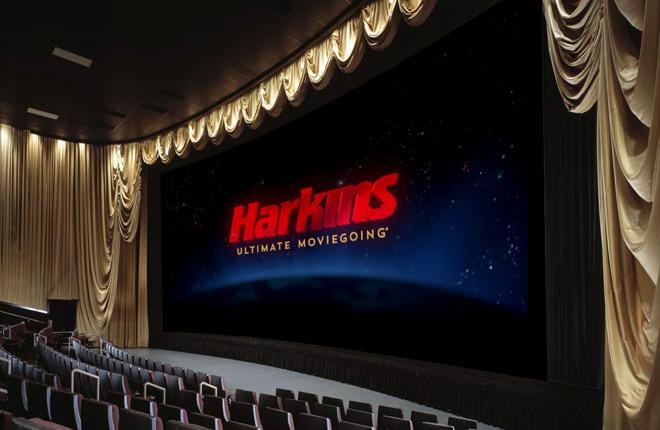 The chain is thrilled to begin welcoming fans back with new films like Marvel’s The New Mutants, Unhinged with Russell Crowe and the 10th Anniversary rerelease of Christopher Nolan’s groundbreaking film, Inception.

Harkins will also bring back some recent films whose time in theatre were cut short, along with some favorite classic movies specially-priced at $5.

Plus, My Harkins Awards members will have all active Points and Award Dollars set to expire between March 14 and December 30 extended to December 31, 2020.

And all active Popcorn Perks set to expire between March 14 and December 20 will have their expiration dates extended 180 days from original expiration.

To review all of the changes, new safety protocols and promo offers, click here.