If you win, let us know in the comments below. We’ve already heard from a few lucky readers! The blockbuster musical is finally back! The big drama in Denver has been the return of Hamilton for its second Denver run — from February 16 to March 27. Tickets sold out quickly (as expected), but the disappointment continued for many because the engagement was postponed due to the pandemic. After months of wait-and-see, the iconic musical is officially ready to raise the curtain again in Denver. 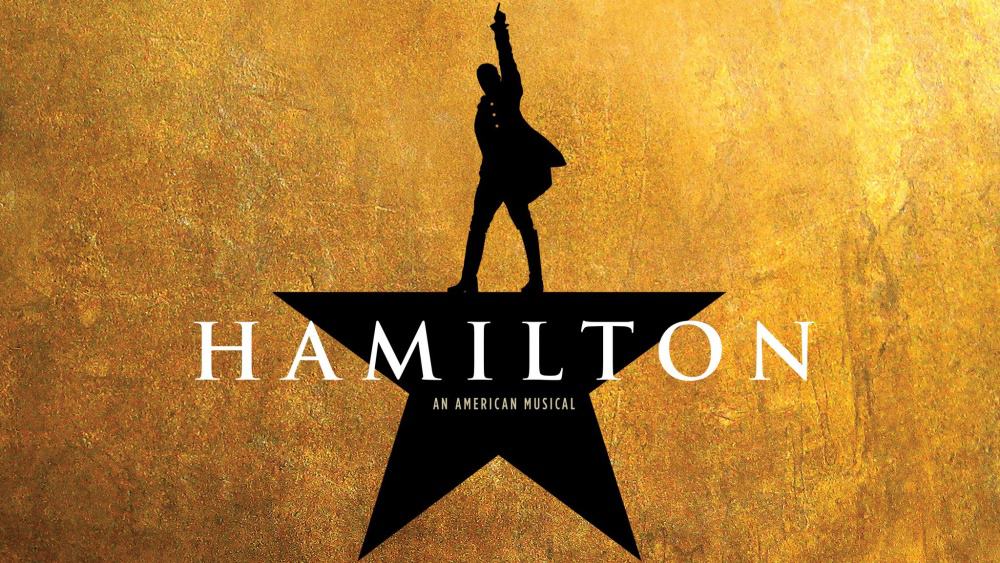 However, if you were among the unlucky in getting the much-coveted tickets, don’t give up just yet. You can still take your shot at getting tickets!

The Denver Center for Performing Arts is offering 40 tickets at $10 each for each performance via a digital lottery.

Be sure to review DCPA’s current COVID-19 policies, which apply to all patrons. 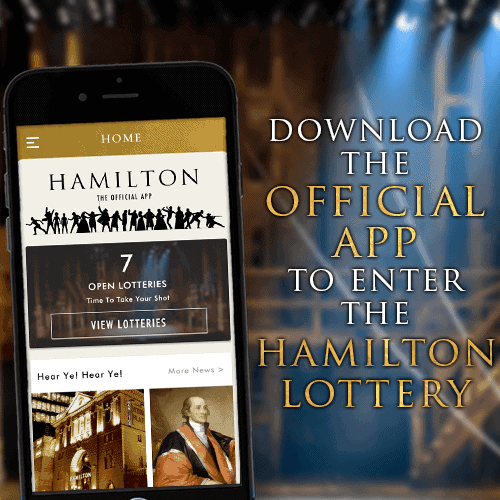 Here’s how you can take your shot at getting $10 tickets:

All times are MST.

Enter via the official app for Hamilton. (You can also enter online at hamiltonmusical.com/lottery.)

When you enter, you can select which performance dates and times you wish to enter. You can also increase your chances by selecting all performances for the upcoming week. However, if you choose the latter, be sure you can attend any of the performances because, if you win any given date, you will not be able to change or switch it.

The lottery opens at 10 a.m. every Friday and closes at noon the next Thursday — prior to the following week’s performances.

Winner and non-winner notifications will be sent between 1 p.m. and 4 p.m. every Thursday for the upcoming week’s performances via e-mail and mobile push notification. Winners have only two hours to claim and pay for their ticket(s).

Each winning entrant may purchase up to two (2) tickets. Winners must be 18 years or older and have a valid, non-expired photo ID that matches the name used to enter. Tickets are non-transferable.

Limit one entry per person. Repeat entries and disposable email addresses will be discarded.

Lottery tickets may be picked up at will-call beginning two hours prior to the performance with a valid photo ID.