The Denver Zoo occupies 80 acres in City Park and houses more than 3,600 animals, representing around 650 species. Some, like the grizzly bear and big horn sheep are native to our Rocky Mountain backyard, while others come from far away. These include species such as the Asian elephant, lion, Komodo dragon, greater one horned rhino and western lowland gorilla.

The zoo is open every day save for Christmas and Thanksgiving. Bonus, there are FREE days scattered throughout the year and you must enter a lottery to receive up to five passes per free day. 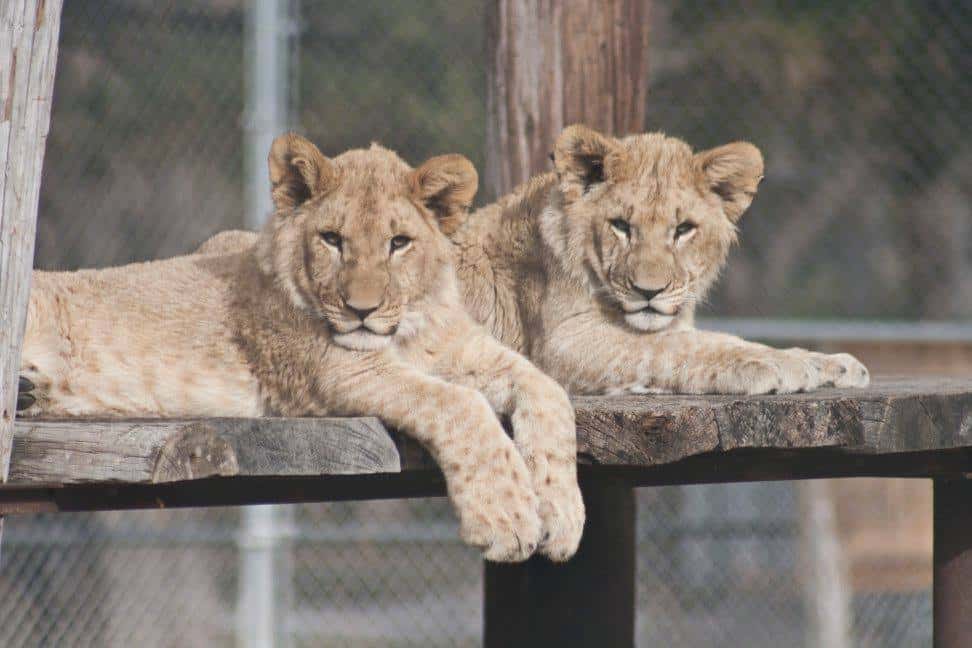 The zoo is one of Denver’s longest-running venues and opened up in 1896. But it wasn’t until 1918, with the opening of Bear Mountain, that the Denver Zoo really flourished.

Featuring artificial rock formations modeled from the natural cliffs near Morrison, Colorado, the exhibit launched a new way of seeing animals at a zoo, without bars and fences.

In fact, Bear Mountain became so iconic, it’s now on the National Register of Historic Places and can be seen right across from the train depot at the zoo. The bears, however, have a much bigger home over in Harmony Hill now, but often a porcupine can be seen wandering the famous enclosure.

Over the decades the entire zoo has evolved to featured habitats that replicate each animal’s native land. Predator Ridge is a recreated African savanna.

Primate Panorama is built for monkey acrobatics where the primates swing from trees. 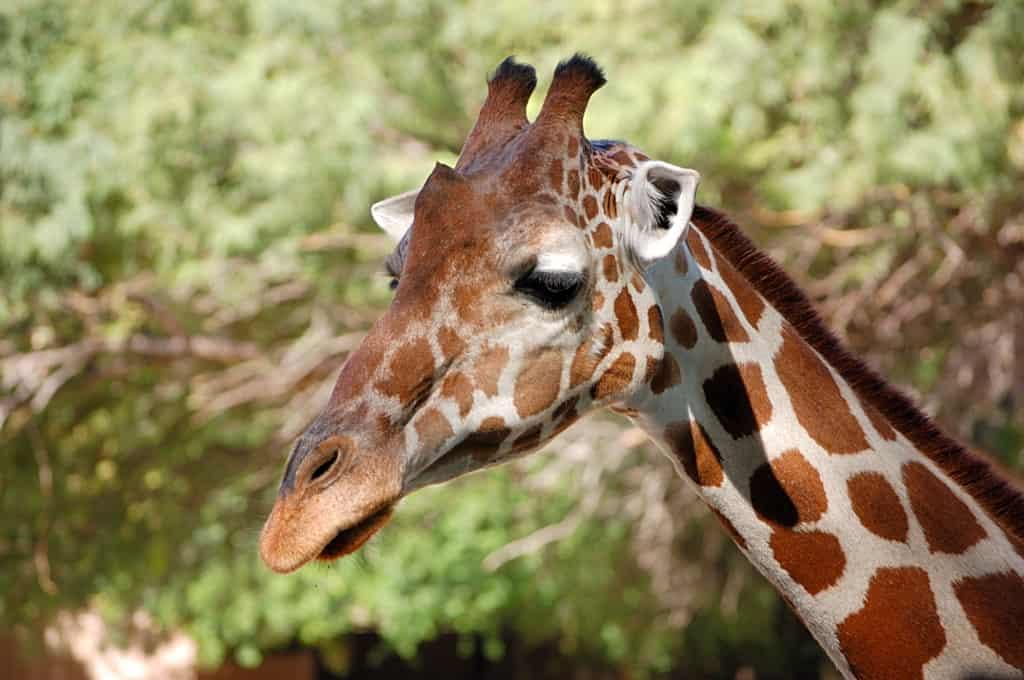 Toyota Elephant Passage has been called “the crown jewel of Denver Zoo.” It features two miles of interconnected trails on 10 acres of varied terrain.

This large and complex habitat houses Asian elephants, greater one-horned rhinos and Malaysian tapirs, all who rotate among five unique, abundant habitats with mud wallows, scratching trees, shade structures and more than one million gallons of water for swimming and bathing to ensure active and healthy animals.

Other zoo attractions include the 22,000-square-foot Helen and Arthur E. Johnson Animal Hospital that opened in 2021, Stingray Cove where, for a fee, you can feed stingrays, and a 4D movie theater.

There’s a little natural gas-powered train chugging under 100-year-old trees, and an enchanting carousel with endangered species bouncing along instead of horses.

Check the daily online schedule to catch one of the animal shows. The playful seals and sea lions are always a hit.

Try to time your visit around feeding times, during which staff not only showcase the zoo’s residents, but give talks about them too. Guests can also feed giraffes by hand and see an array of daily animal encounters.

While seeing the animals definitely is the highlight, the zoo is more than just a place to learn about and enjoy these creatures.

It is committed to the management of the environment and its wealth of natural resources and biodiversity.

The Department of Conservation & Research has supported more than 600 projects, both in the wild and at the zoo, since 1996. While striving to help animals around the world, the Denver Zoo also plans on expanding its own space, with new and improved habitats opening almost yearly.

How to save at the Denver Zoo

Open every day of the year, save for Christmas and Thanksgiving. In extreme weather it may close.

The Zoo opens at 10 a.m. daily. Closing hours vary by date so check the ticket system for entry times.

Currently, you MUST buy all tickets online in advance and reserve a day and time.