Limited tickets remain available for two shows — The Chinese Lady and NEWSical The Musical. Denver is a world-class city, when it comes to the arts and so much more. And, fortunately, the city makes the theater affordable for all. For more than 30 years, taxpayers have supported the Scientific and Cultural Facilities District (SCFD), which enables the DCPA to offer award-winning theatre and inspiring educational programs. As part of the partnership, each organization offers free or discounted tickets to the public on certain dates or for select performances. 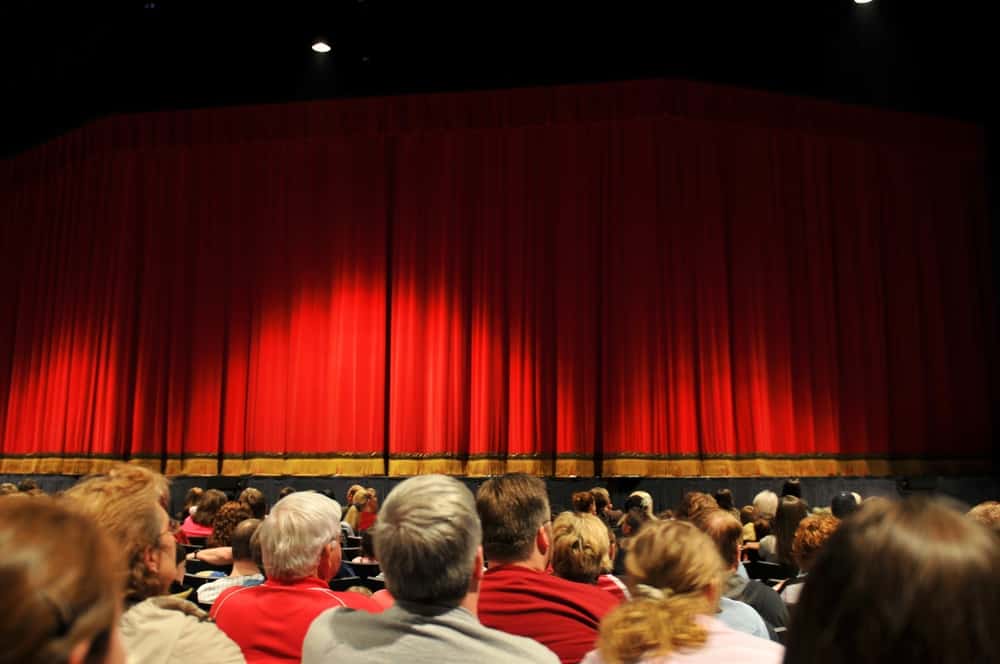 Among the Denver Center for Performing Arts’ discount programs, the most popular is its DCPAccess — with tickets just $10 each.

For the Denver Center For Performing Arts, its discount program doubles the reduced-price ticket program to provide access to more people and more shows — even the occasional Broadway production at up to 75% off.

Tickets for Denver Center Theatre Company shows are just $10 each — with an additional $1.50 service fee per ticket. Limit four tickets per show. (All sales are final. No refunds.)

If a DCPAccess ticket is available for a show date, the option to purchase will show as “DCPAccess.”

The discounted tickets can only be purchase online at DCPA — click here.

You can also check show dates here for when $10 tickets are available. Eligible performances usually go on sale about one week prior to the start of the show’s run.

A special announcement will be made, when discounted tickets are available (up to 75% off) for one of the touring Broadway shows. If you want to be in-the-know first, sign up for DCPA’s e-mail alerts — click here.

Here’s what’s on the DCPAccess schedule:

Theater of the Mind

Theater of the Mind plays the York Street Yards from August 31 to December 18.

“Inspired by both historical and current lab research, Theater of the Mind takes you on an immersive journey inside how we see and create our worlds. Caution: the brain may wander.

“Side effects may include a distrust of your own senses, a disorientation of self, and a mild to severely good time. You may not be who you think you are. But we’re all in it together.”

Performances begin every 15 minutes within the ranges listed below. The show runs approximately 75 minutes.

The Chinese Lady plays the Singleton Theatre from September 9 to October 16.

“The year is 1834 and 14-year-old Afong Moy is the first Chinese woman mainland America has ever seen. For a fee, spectators watch her eat shrimp and vegetables with chopsticks in an ‘exotic’ habitat.

“They watch her walk. They gawk at her tiny bound feet. But she is honored to share her culture in a land bustling with opportunity.

“Her translator, protector, and only interlocutor is Atung, a Chinese man who has been living in America for decades. Under the watchful eyes of Atung and the viewing public, Afong grows up and tours the U.S. as part of a traveling sideshow.

“Together, our two protagonists make poetic, pithy observations about culture, imperialism, and western philosophy as they watch a young nation struggle to define itself. Visually stunning and undeniably clever, The Chinese Lady shines a light on parts of our history that aren’t so black-and-white.”

NEWSical The Musical plays the Garner Galleria Theatre from September 7 to 25.

“Direct from New York – the 5th longest running musical in Off-Broadway history is coming to Denver!

Winner of the Off-Broadway Alliance Award for Best Musical, NEWSical is the hilarious, ever evolving, always changing, up-to-the-minute musical comedy of all the news that’s fit to spoof.

Through sketches, parodies and original music, NEWSical tackles everything from the lowest depths of reality television to the highest office in the land.”