Look up in the sky. Is it a bird? Nope. Is it a plane? Actually, yes…several airplanes who are supporting Independence Day observances . Warriors of the 140th Wing, Colorado Air National Guard will fly their super-cool F-16 Fighting Falcon aircraft around Colorado cities and towns on Sunday, July 4, from 10 a.m. t0 noon.

The 140th Wing will launch the jets from Buckley Space Force Base at around 10 a.m.

The formation of fighters will fly over select Colorado communities until approximately noon when they will return to base. 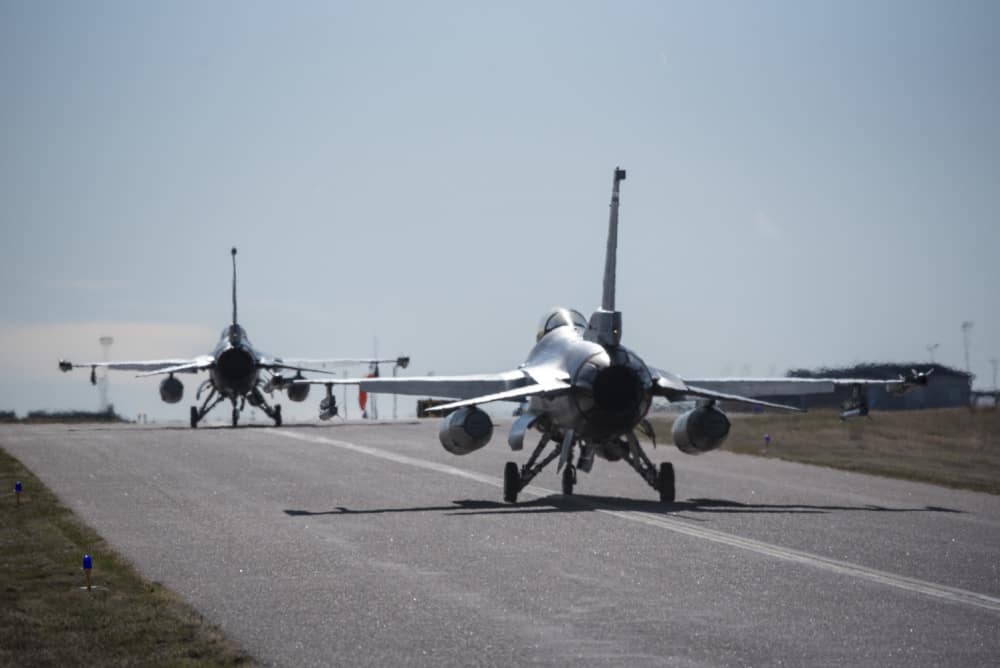 Here’s an approximate schedule so you can plan to peer up in the skies:

NOTE: All time windows may vary by 15 minutes so be prepared.

Due to safety considerations, weather and visibility can impact the flyover schedule, including cancellation.