Some of the most famous names in country music i9ncluding Lady A, Martina McBride, Sugarland and Little Big Town are scheduled to perform in a FREE weekly concert series called Taking Highways Across America. The concerts will livestream on select Tuesdays from September 22 through November 24. Sponsored by RV-centric retailer Camping World, the idea is to bring viewers performances from top recording artists to watch from the comfort of their homes and/or RVs.

Taking the Highways Across America will be hosted by Ambassador of Country Music, Shawn Parr, and will livestream at 7 p.m. Mountain Time. Fans will be entertained by their favorite award-winning artists performing both their top hits and new music from their own home studio or back yard. 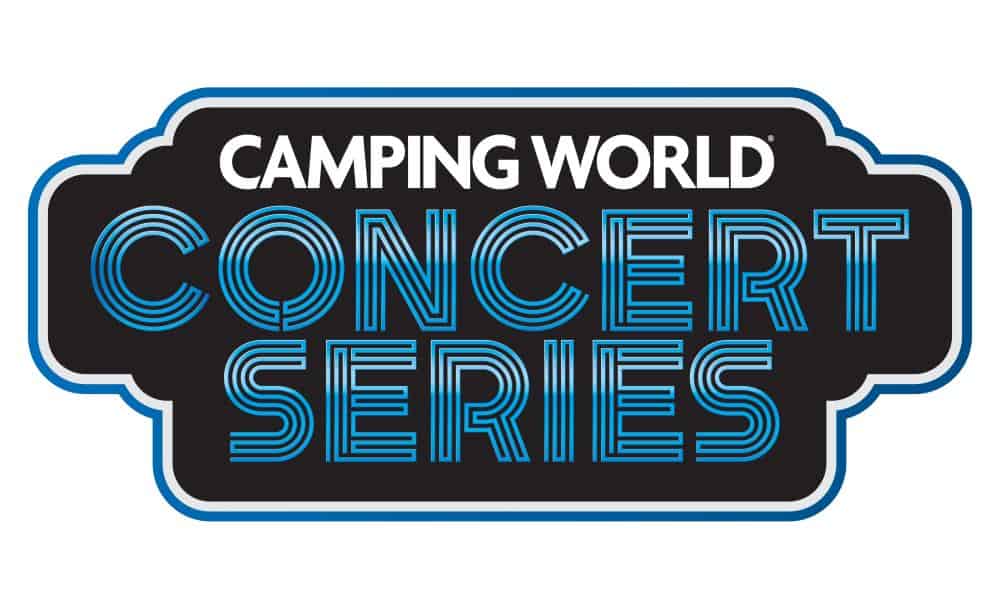 In addition to the weekly headliners of Taking the Highways Across America, up and coming talent will also be spotlighted as opening acts before the headlining artists sets.

For the complete schedule and additional details for Taking the Highways Across America, visit this site.