In honor of MLK Day, Harkins Theatres is offering FREE screenings of Selma  — from Saturday, January 16 to Monday, January 18. The film chronicles the tumultuous three-month period in 1965, when Dr. Martin Luther King, Jr. led a dangerous campaign to secure equal voting rights in the face of violent opposition. 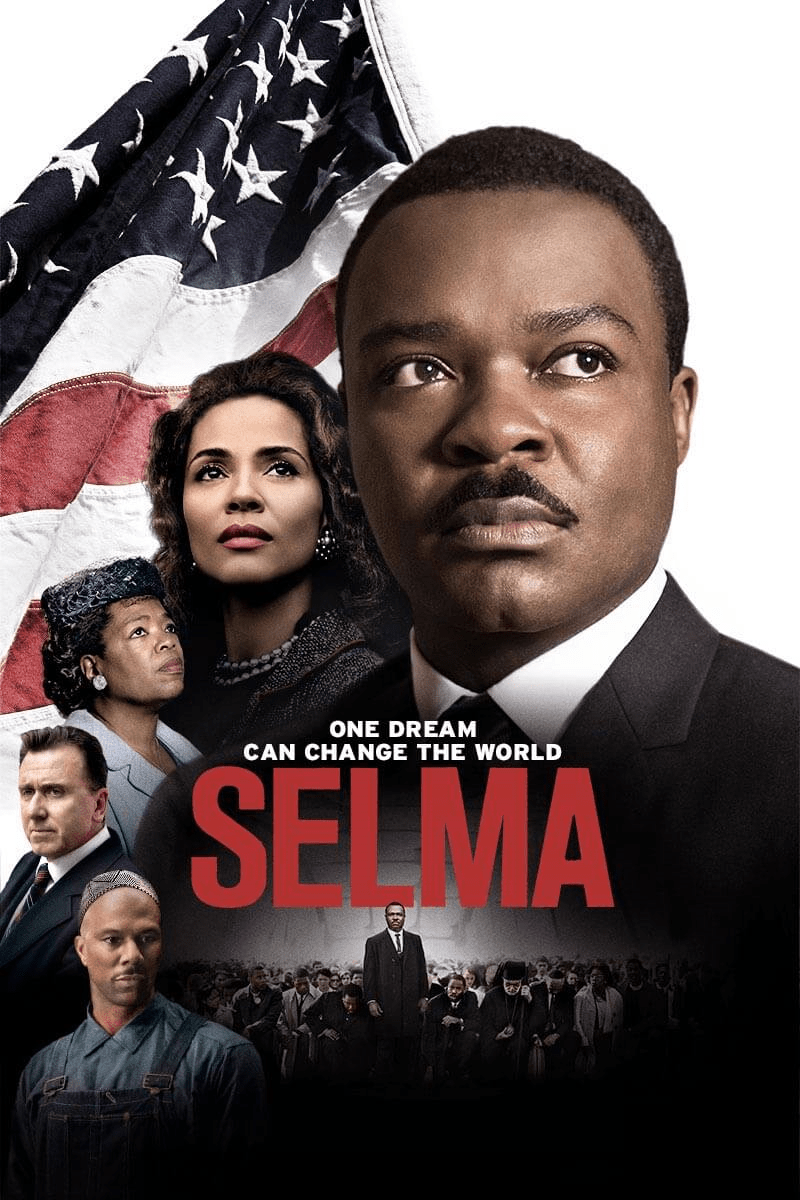 The historical film shows at 1:20 p.m. and 7:20 p.m. each day. Tickets are available on a first-come, first-served basis only at the box office. There are no online purchases or reservations. For more information about the complimentary screenings, click here.

The only participating location in Colorado is the chain’s Northfield 18 in Denver — 8300 E. Northfield Blvd.

Space is limited because of safety guidelines and protocols.