← Get Free Frosty With Every Drive-Thru Order at Wendy’s
Looking For Restaurants Still Open For Takeout and/or Delivery? Check Out To-Go Denver →

Austin City Limits has offered viewers a front-row seat to the best in performance for an incredible four-and-a-half decades from the Live Music Capital of the World, Austin, Texas. Now Austin City Limits (ACL) is opening its archives as a gift to music fans during the current live music moratorium. The long-running television series is making fan-favorite episodes from the recently broadcast Season 45 available for streaming, in addition to the entire slate of programs from the previous two seasons of the acclaimed concert showcase. 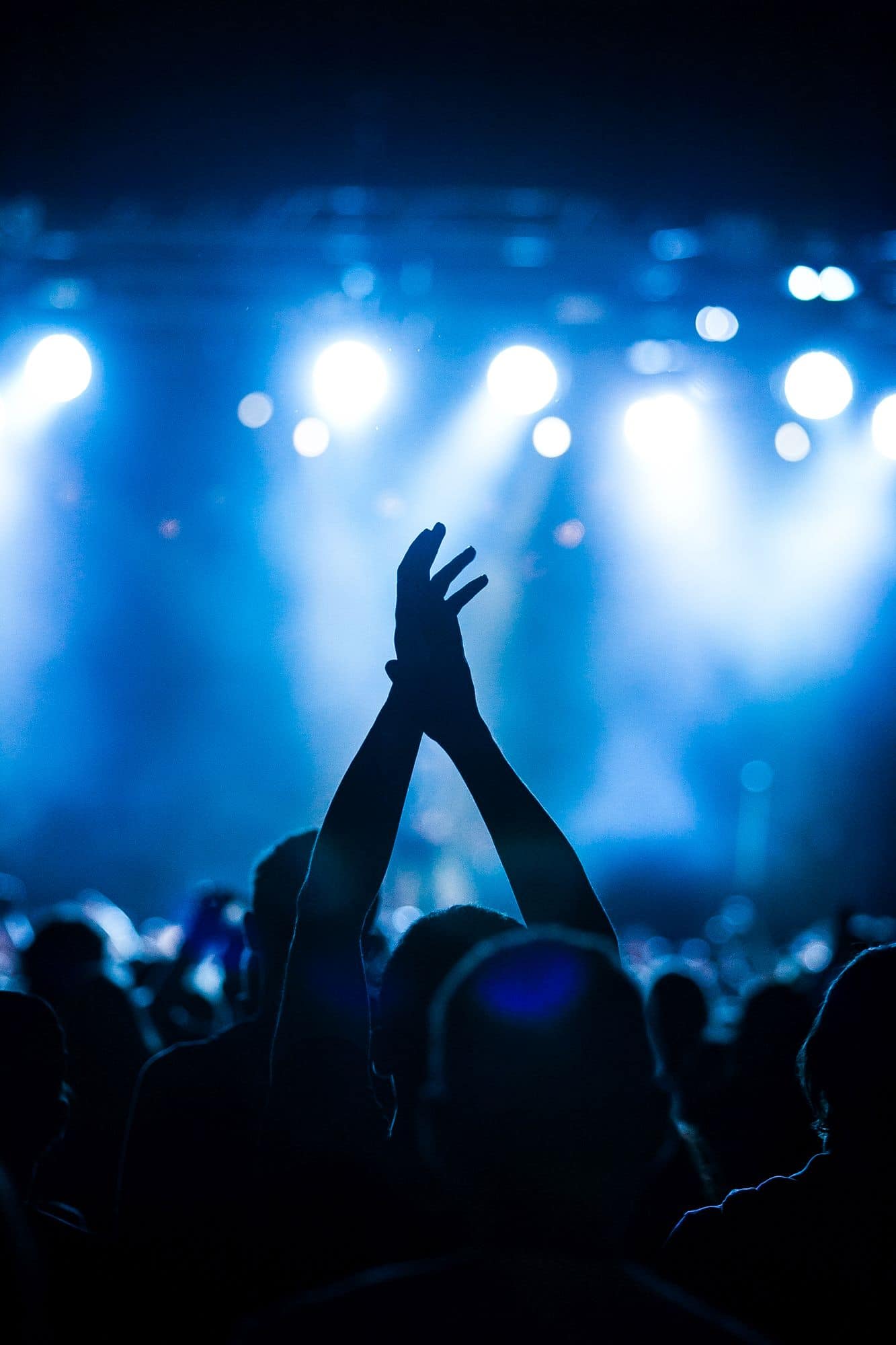 While live music is grounded and with the postponement and cancellation of countless tours and music festivals, ACL aims to keep its spirit alive, providing new viewing options for the house-bound. The program has fast-tracked popular episodes to stream at home, and the show goes on with a generous helping of performances to choose from.

There’s something for everyone: an electrifying hour with guitar hero Gary Clark Jr.; an epic stage journey with 2020’s Grammy-winning global pop phenom Billie Eilish; supergroup The Raconteurs, featuring Jack White and Brendan Benson, in an all-out hour of pure rock and roll.

ACL has also assembled an encore broadcast block featuring some of the most popular installments from recent ACL archives, set to air consecutively in the upcoming weeks, beginning on March 28 with an endorphin rush set from dance floor magnets LCD Soundsystem.

These broadcast episodes will also be available to stream by going here.