HBO has announced it will make 500 hours of programming free to stream over HBO NOW and HBO GO without a subscription, starting Friday, April 3. Audiences can stream award-winning shows from the HBO vault including  The Sopranos, The Wire, Veep and Barry. Movies include Arthur, The LEGO Movie 2, Crazy, Stupid, Love and docuseries including McMillion$ and Jane Fonda in Five Acts. 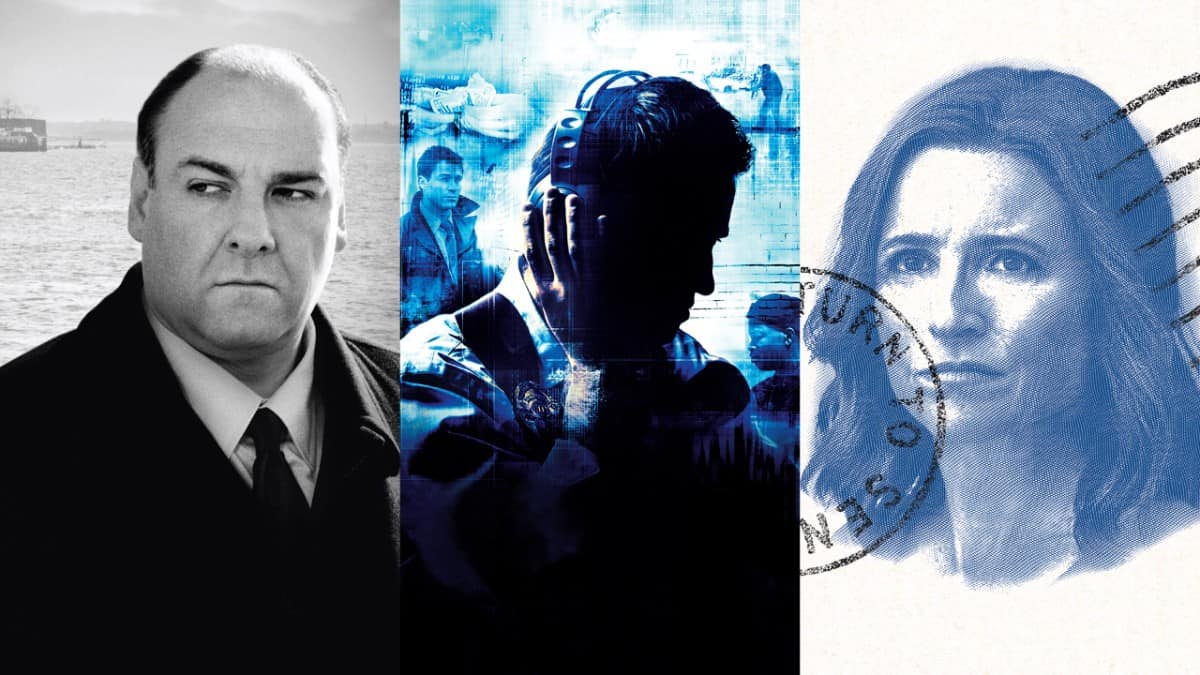 Viewers who want to watch can download the HBO NOW or HBO GO apps or visit HBONOW.com or HBOGO.com. Here are instructions on how to watch HBO for free.

This extra info is from MHOTC reader Brian D (and we thank him for his tech advice)…. Hundreds have complained online that the HBONow channel on Roku does not allow access to the free shows or movies beyond the 7-day free trial. They are correct, it does not, and that is a bug.

The workaround is to search for the show or movie within the Roku Channel. (See the list below to know what they are.) When you find it, select the show and click the “Watch free” option. We have watched one movie and some episodes of “Silicon Valley” this way, it’s been great.

Another option would be to view the shows on the HBONow website and connect an HDMI cable from your computer to the TV, but that method is far less user-friendly.

The Case Against Adnan Syed

I Love You, Now Die: The Commonwealth v. Michelle Carter

The Inventor: Out for Blood in Silicon Valley

We Are the Dream: The Kids of the MLK Oakland Oratorical Fest

Arthur 2: On the Rocks

Blinded By the Light

The Bridges of Madison County

Empire of the Sun

The Lego Movie 2: The Second Part

Nancy Drew and the Hidden Staircase