With its expansive outdoor plaza serving as a bustling gathering space for baseball fans, foodies, festival goers and music lovers, there’s no end to the events hosted at McGregor Square throughout the year. Join the fun as the plaza showcases some of the best concerts, celebrations and events going on in the city. 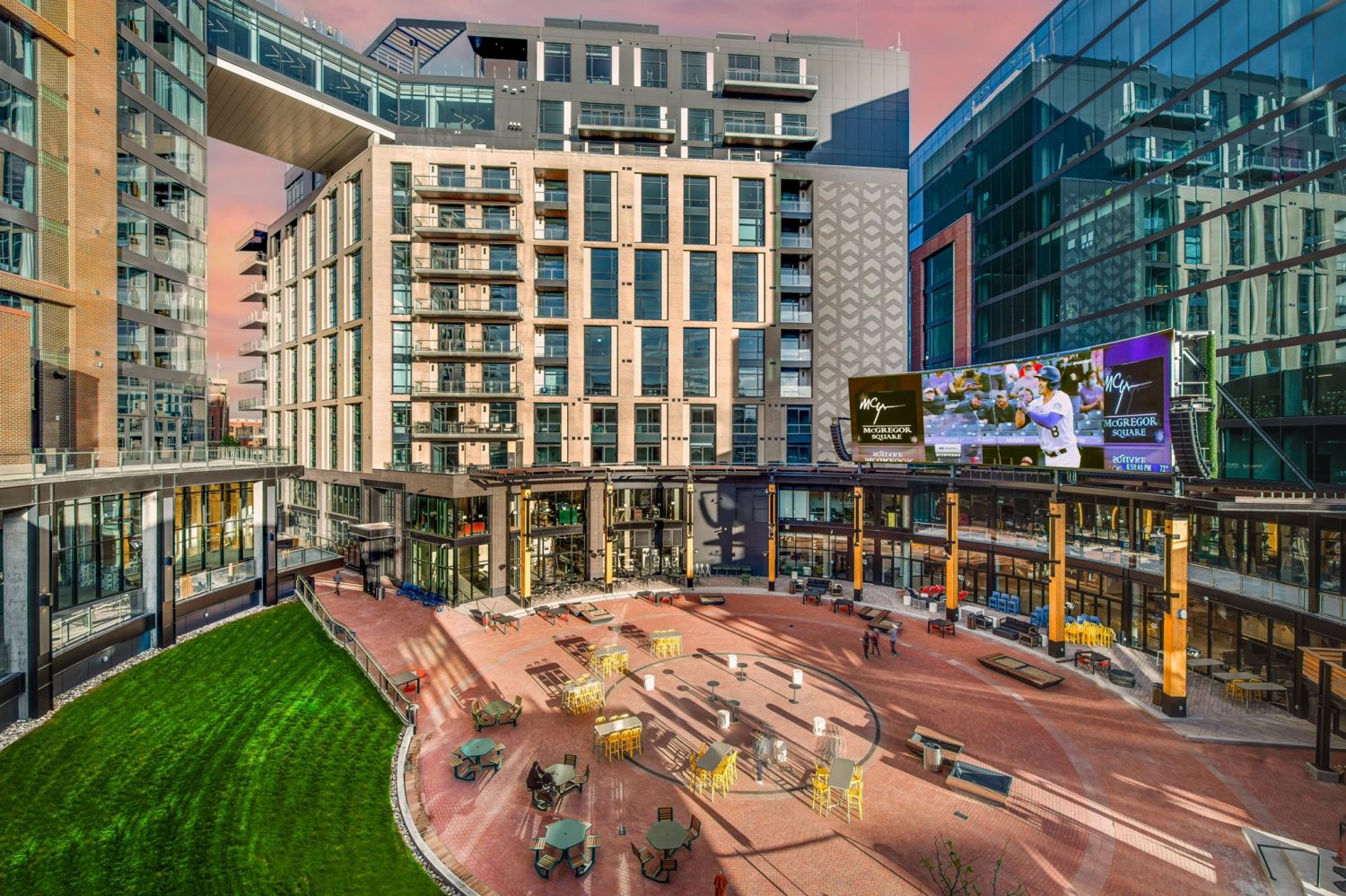 And, this summer, families can enjoy Movies at McGregor Square. On Thursdays, enjoy popular flicks at its outdoor plaza all summer long on a giant LED screen.

The film series is open to everyone and admission is FREE. Concessions and bar will be available.

The fun gets started at 6 p.m. each night.

May 26 – Shang-Chi and the Legend of the Ten Rings

September 15 – How to Train Your Dragon